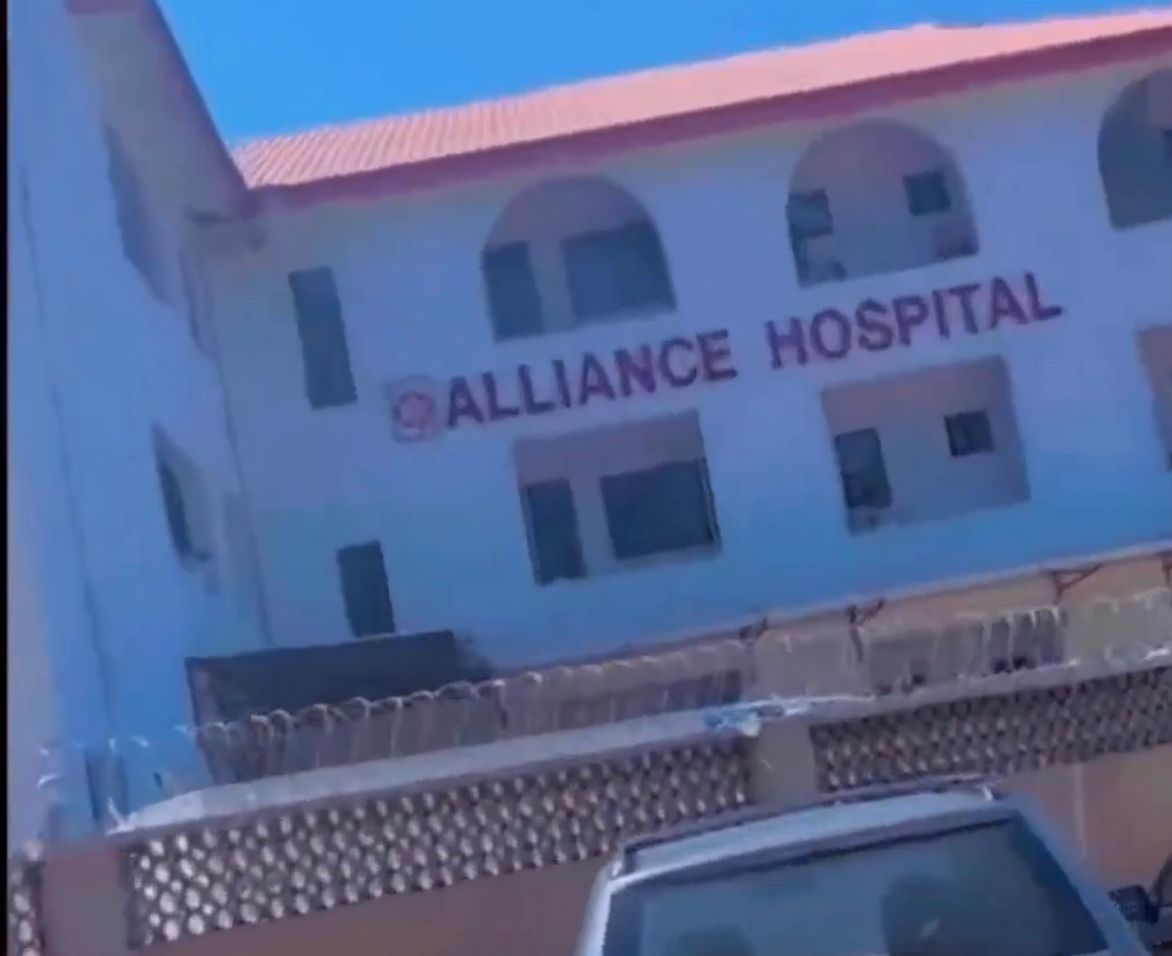 A popular Abuja health centre, Alliance Hospital, has denied harvesting the kidney of a 17-year-old boy whose elder brother accused the hospital of alleged organ harvesting.

An official of the health centre who identified herself as Nafisat spoke to our correspondent on the telephone, on Friday, saying, “The accusation is false”.

“The claim is not true. We don’t know where it is emanating from,” she added.

The hospital was reacting to our correspondent’s enquiry on the allegation by a yet-to-be-identified man in a viral video that the hospital allegedly harvested the organ of his younger brother.

The young man who was seen in the viral video, ranting in pidgin English outside the hospital building, claimed his younger brother is a minor that cannot consent to an organ donation.

According to him, “This hospital does not have any right to remove a 17-year-old kidney and sell it.

“I am taking this issue up and will report it immediately to human rights officials.

“Did he tell them that he doesn’t have a family before they (the hospital) carried out that operation on him?

“Our parents might have died some years ago, but selling my younger brother’s kidney is not a route for us to get out of poverty.”

The man queried where (country) it is done the way the hospital had allegedly done.

Showing his brother’s scar which appeared fresh and bandaged, the man asked if his brother had even reached 17 years old with his look.