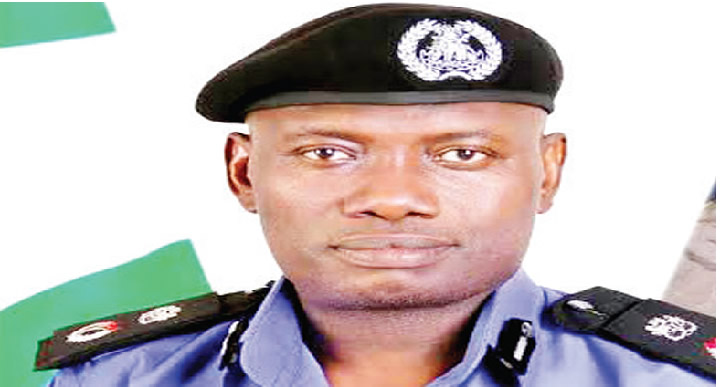 A yet-to-be-identified nursing mother has committed suicide, abandoning her child in a bush where her corpse was discovered along Suuka Airport road, in the Federal Capital Territory.

LENTORLITENEWS Metro gathered that an empty bottle of insecticide was found beside her corpse in the bush on Monday.

A resident in the area, who identified himself simply as Nnaji for security reasons, told our correspondent that the victim’s corpse was found when passers-by heard her  baby crying in the bush.

Nnaji said, “The corpse of a middle-aged woman was seen in a bush in our area on Monday evening. A two-year-old girl was sitting close to her crying.

“It was even her cry that attracted passers-by to the scene of the incident. We got there and found an empty bottle of insecticide by her side; her body smelt of the insecticide. She is not a known person in the area and no one knows what made her do this.”

Contacted, the FCT police spokesperson, DSP Josephine Adeh, said the corpse had been deposited in a morgue, adding that the child was in the custody of the police as efforts were on to trace the woman’s relatives.

She said, “I can confirm to you that this case was reported at our division in Iddo. The corpse has been deposited at the University of Abuja Teaching Hospital morgue.

“We cannot rush to the conclusion that she drank sniper, an autopsy will be conducted to determine the true cause of her death.”