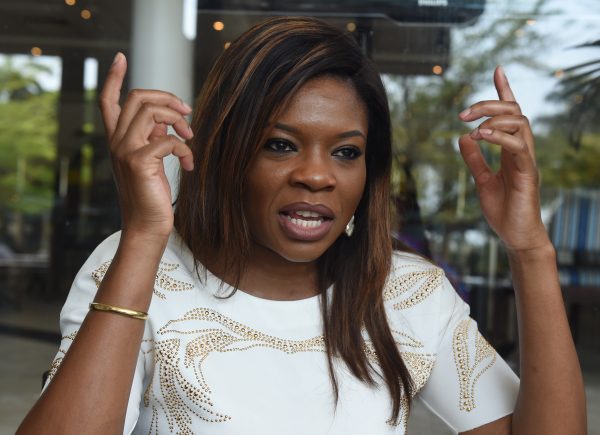 A filmmaker, Kemi Adetiba; as well as singer and songwriter, Temilade Openiyi, aka Tems, have been nominated for the Exquisite Lady of the Year’s Award 2022.

The award, which is in its 14th year, aims to celebrate women making a difference in different fields of human endeavour. The theme for the forthcoming edition is, ‘The Year of Consistency and Guts’.

On her part, Tems was nominated in the music category. Others in that category are Ayra Starr, Waje, Yemi Alade and Tiwa Savage.

According to a statement sent to Saturday Beats, the awards platform aims to ‘continue celebrating and empowering women for their achievements, consistency and guts in all sectors and to encourage women to support one another’.

The nominees were selected by the governing board of the awards platform, which include the founder of ELOY Awards, Tewa Onasanya; Chairman, Punch Nigeria Limited, Angela Emuwa; founder, YD Limited and ELOY Foundation Trustee, Dr Yetty Ogunnubi; and the founder of WorldPr Media Limited, Tayo Afolabi.