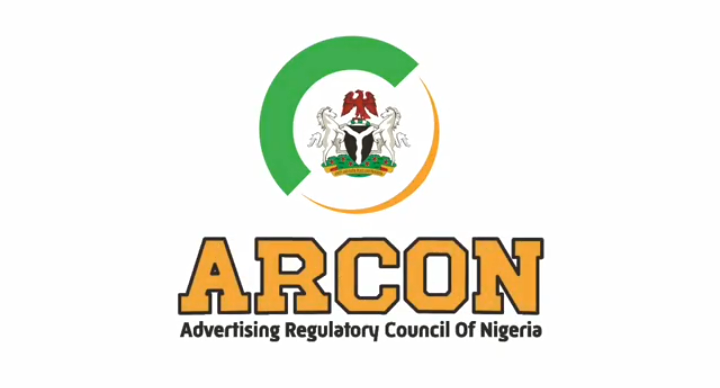 The Advertisers’ Association of Nigeria has accused the Advertising Regulatory Council of Nigeria of reaching beyond its regulatory powers.

In a statement signed by its executive council, ADVAN said it was an overreach for ARCON as a regulatory institution, to demand an outcome of an ongoing business and contractual dispute that has already been reported to relevant authorities when it is neither a law enforcement agency nor a court of law.

The group urged ARCON to focus on creating structures for ease of doing business in an already chaotic advertising environment and be the catalyst for peaceful co-existence among stakeholders.

It stated, “We would like to reiterate that the entire industry is better served in an atmosphere of collaboration, mutual respect, and trust. We therefore enjoin ARCON and other relevant stakeholder associations to see businesses who represent the bulk of advertisers in Nigeria, as partners in progress.”

ADVAN’s statement came after a press release by ARCON in which it threatened to sanction Hayat Kimya Limited, a Turkish owned FMCG firm over a N481bn debt owed one of the nation’s media planning and buying agencies, Mainsail Media Ltd.

ADVAN said that it read with deep regret, the statement put out by ARCON, a government agency seeking to meddle in an unwholesome manner, in a contractual dispute bordering on alleged fraud that is currently the subject of investigations by the appropriate law enforcement agency.

According to the statement, the association also disagreed with ARCON over the ban of foreign models in the Nigerian advertising industry.

The group described the ban as a poorly researched and ineffective attempt at seeking a solution for sustainable growth in the advertising industry.

It said the ban puts a distinct demography of Nigerians of employable age, especially youths who make up a large number of those in the space, at a significant disadvantage with their global counterparts.

The statement said, “Nigeria, as a country in the global economy, has an expatriate policy which allows for non-Nigerians to be gainfully and legally employed by Nigerian organisations, in adherence to the stipulations of the law.”

When contacted by our correspondent, the Director-General of the Advertising Regulatory Council of Nigeria, Olalekan Fadolapo said the courts, as well as other avenues of airing grievances, were open to anyone who felt aggrieved by any of the Council’s decisions.

He further stated that ARCON had held a meeting between involved parties, during which it gave sectoral groups seven days to resolve the conflict.

Fadolapo said, “Hayat reached out to ARCON before the expiration of the date. They wrote to ARCON to seek another opportunity to resolve the issue. We are not regulating to strangulate. We want to give everybody an opportunity for a fair hearing.

We scheduled a meeting. In that meeting, the lawyer of Hayat, the Managing Director of Hayat led his own team. The other sectoral groups, the president of ADVAN was there and the three sectoral groups that were affected. Mainsail and its lawyer were also there. The issue was discussed. The conclusion was that they would give them another seven days to resolve the issue.”

On ADVAN’s criticism of the ban of foreign models in Nigeria’s advertising ecosystem, Fadolapo said the decision would create more employment for Nigerians and improve the nation’s economy.