Amotekun, others must ensure safer roads 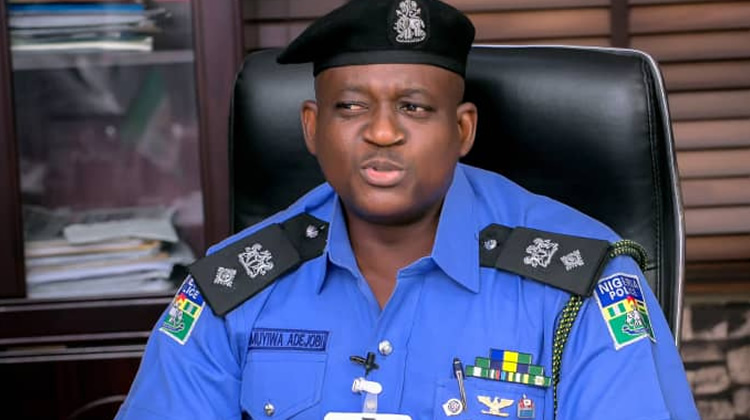 Adejobi said this in a tweet following the return of the activities of kidnappers on the Lagos-Ibadan expressway.

He had earlier issued a statement saying the Inspector General of Police, IGP Usman Baba, had ordered an immediate restructuring of the security architecture on the expressway to provide adequate deployment of officers and assets to ensure the protection of lives and property and to forestall kidnappings and other ugly incidents thereon.

“The IGP similarly emphasised that the police authority is not insensitive to the prevailing security challenges on the Lagos-Ibadan expressway, but has rather been engaged with charting a path towards decimating the security issue and strategically eliminating the threats along the expressway; hence the on-the-spot assessment of the black spots along the way by the CPs Ogun and Oyo on the directives of the IGP for the enhanced safeguard of the expressway,” the statement added.

Reacting to the state, a Twitter user, identified as @DrayLord6582, said, “I just enter Ibadan now from Lagos. I saw patrol vehicles along the expressway interval of 3km. Good job, sir.”

@Chris_Kaymo, who reacted to the comment by @DrayLord6582, said, “Na Amotekun full road.”

In response, the Force PRO said, “Was Amotekun established to sleep at home? Everybody and agency must work now, whether Amotekun, or Etu obeje, or Okete, all must work towards safer roads and communities.  Ire o.”