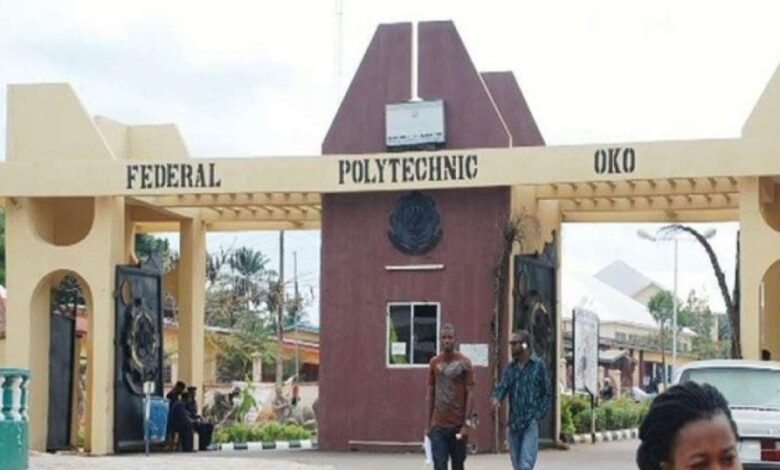 A final year student of Federal Polytechnic, Oko, in Orumba North Local Government Area of Anambra State, has reportedly committed suicide over a failed love affair with his partner.

According to a source who craved anonymity, the young man (in his mid-20s) was in the place of his industrial attachment when the news broke that his partner had jilted him.

The late student was said to be a promising and brilliant young man who was close to making Distinction in the Department of Public Administration.

Another source said he drank insecticide when he couldn’t bear the shock of being heartbroken.

When contacted, the Public Relations Officer of the institution, Mr Chijioke Ibeziakor, could not be reached for a comment on the situation.

Also, the spokesperson for the state police command, DSP Tochukwu Ikenga, could not be reached as of the time of filing this report.