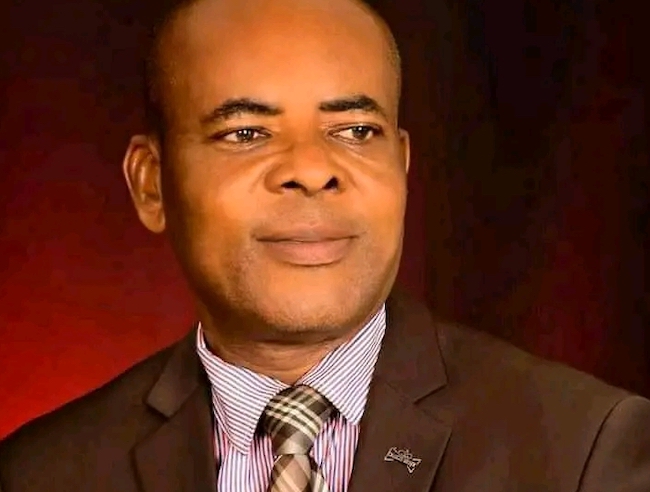 Members of the Assemblies of God Church Nigeria, on Thursday, elected a new General Superintendent, to pilot the affairs of the church, in the next few years.

The new GS is Dr Abel Amadi, the Owerri District Superintendent of the church, who will take over from Pastor Ejikeme Ejim, who officially retires in December 2022.

Amadi defeated the current General Secretary of the church, Pastor Akpan Amaowoh, to emerge as the new national leader of the church.

The election took place,  on Thursday, at the Evangel University, Okpoto campus, in the  Ishielu Local Government Area of Ebonyi State during the 37th general council meeting of the church.

The election preceded the send-off ceremony of the outgoing GS, Pastor Ejim and Treasurer, Dr Vincent Alaje, which took place at the Evangel University, Okpoto campus, Ebonyi State, on Wednesday.

Pastor Ejikeme and Dr Alaje will retire in December 2022 after spending 44 years in the church.

Speaking at the Send-Off ceremony, the first Governor of Ebonyi State, Dr Sam Egwu, lauded the retiring national leaders of the church for their rare leadership qualities and dexterity.

The former Ebonyi governor, who is currently representing Ebonyi North in the Senate, described the retiring Assemblies of God Council officers as great men of God who served the church and humanity with humility, dedication and fear of God.

Egwu, who was the chairman of the event, observed the church had been very lucky in terms of electing selfless leaders and stressed that the retiring council officers made commendable contributions to the progress of the church and society in general.

He said, “If you look at the two retiring generals you will agree with me that of a truth God has been with us (Assemblies of God). I want to thank God for the life of our generals who are retiring today because they discharged the duties of their offices with humility, selflessness and fear of God. Today, we are here to celebrate them, and to pray God to continue to be with them as they retire after a glorious time with the church.”