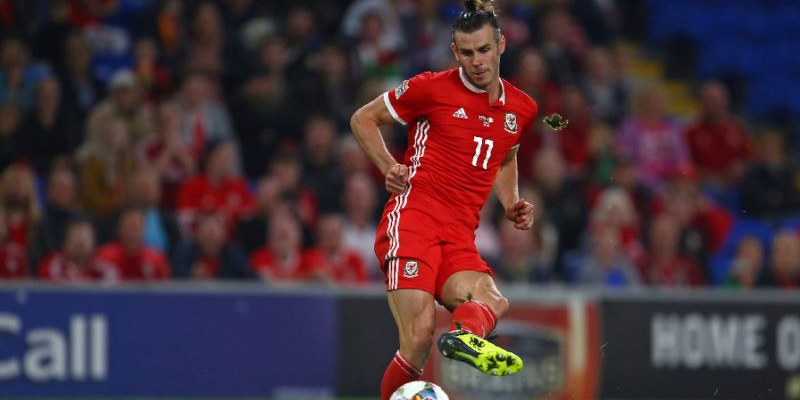 Gareth Bale praised Wales’ reaction to a poor first-half performance after his team salvaged a 1-1 draw with the USA, on Monday, in their first World Cup match for 64 years.

The Americans deservedly led at the break through Tim Weah’s cool finish, but Wales could again rely on Bale to ride to the rescue as he won and converted a penalty to level with eight minutes left.

“Not a good first half, to be honest, they played well and we played poor,” Bale told ITV.

“Great talk by the gaffer at half-time and the boys came out fighting and battling like we always do. It’s a great point from where we were, we showed character again like in Euro 2020 and we go again.”

Wales boss Rob Page is hoping his side can now follow a similar start to Euro 2020 when they qualified second in their group after a 1-1 opening draw against Switzerland.

“To go a goal behind against a very good team in the USA, it’s similar to the Euros for us,” said Page.

“We showed character and determination. It’s important to start a tournament so that you don’t lose the game, so credit to the lads.”

Wales next face Iran, who were thrashed 6-2 by England, on Friday.

Bale is confident of a victory but admitted he felt the effects of a lack of game time at the club level towards the end of the match.

“The second half, our performance was fantastic. Now it’s all about recovery and goes again,” he added.

“We have to dig deep for our country, we always do and we keep going.”