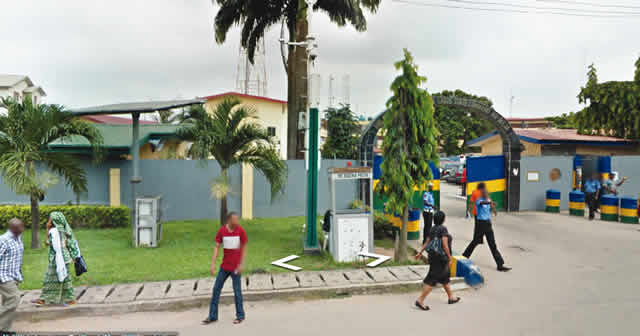 Two suspected fraudsters, posing as prophets, have been arrested by the Lagos State Police Command for attempting to extort N600,000 from a 64-year-old woman in Lagos.

According to the police, the incident happened on Friday when the suspects and their accomplice, still at large, offered the sexagenarian a ride and began to tell her that they had a prophecy that she would die. They demanded money from her in order to help her avert death.

The victim, whose identity wasn’t disclosed, was said to have rushed to a nearby bank around 3.50pm and attempted to withdraw the demanded amount when the cashier noticed her restlessness.

Sunday Special learnt that she kept  receiving calls repeatedly while she was making efforts to make withdrawal.

The cashier, who felt concerned, asked the woman what the problem was but she responded that she was forbidden to talk about the issue else, saying she would be killed if she dared to open up.

Meanwhile, police operatives from Ogudu Division were immediately contacted, resulting in the arrest of two out of the three suspects, waiting for the woman outside the bank.

The spokesperson for the Lagos State Police Command, Benjamin Hundeyin, identified the arrested suspects as Uche Awaize, 45, and Osadebe Aigbe, 35.

Hundeyin informed our correspondent on Saturday that the third suspect had absconded but effort was ongoing to ensure his arrest, adding that the suspects had earlier extorted N90, 000 from the victim before forcing her to enter the bank and further withdraw another N600, 000.

He added, “They saw the woman on the road and pretended to help her in their vehicle. On their way, they told her that they had prophecies that she would become successful at a sooner time and that they were ready to assist her if she was ready to release her money.

“They also told the woman that she would die if she informed anyone about what they told her. That was what happened. We arrested them behind the bank at Ogudu but the third guy jumped over the fence and absconded. By the time we are done with our investigation, he will be arrested.”