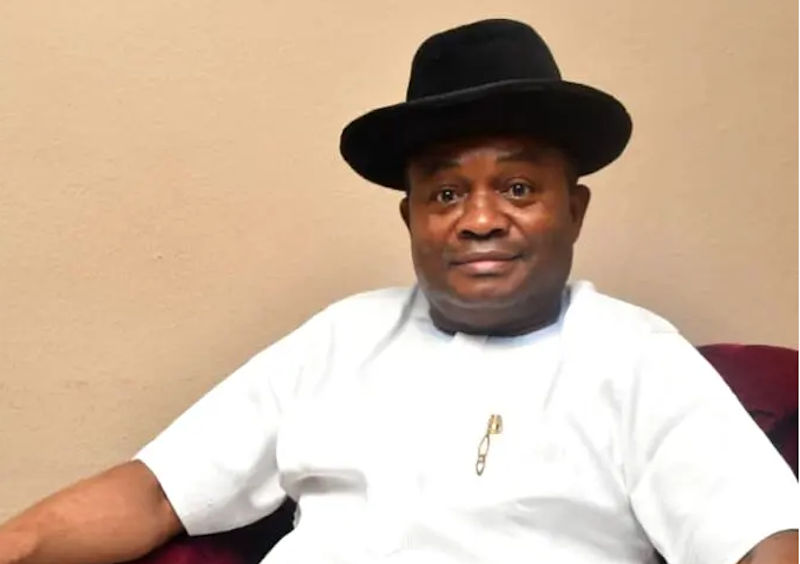 The Rivers State governorship candidate of the All Progressives Grand Alliance, Ugo Beke, has said the introduction of the Bimodal Voter Accreditation System will eradicate agitations for zoning in Nigeria.

Beke, a merchant banker and financial consultant, who spoke to newsmen in Lagos state, said people are agitating for zoning because they feel their votes don’t count, and they are being marginalised.

He noted that the introduction of BVAS will revive the trust people were supposed to have in the electoral process.

The APGA governorship candidate who said he never believed in zoning, stressed that the principle has caused more problems for the country.

He further noted that the nation’s founding fathers were concerned about the development of the country rather than zoning.

He emphasised that zoning should not be encouraged in the interest of national unity and economic growth.

He added, “I am not a believer in the concept of zoning; if you understand what democracy is and its origin before Abraham Lincoln even said the government of the people, by the people and for the people, those things were not considered. At that point in time, people who were allowed to participate in a democracy are people who are property owners and stakeholders.

“Now, everybody is demanding zoning; the problem is how do you manage to microzone zoning? We did it with the federal civil service through the Federal character. Nigeria used to have the best civil service in the whole world. They came up with Federal Character in the 70s and it destroyed our civil service.

“The original intention which they thought it was going to manage became worse. Today, the rest of the country is saying Hausas have taken over the whole civil service. Meanwhile, Hausas are the people who are not even there before.

“So, the zoning too, if it is allowed to creep into our body politics and be added to our constitution, I think it will cause more problems than what was intended because you will not be able to know how to limit the zoning.”

Speaking on his agenda, Beke said that when he wins the 2023 general elections, his efforts would be concentrated on the economy, human capital development and security.

According to him, all the issues with ballot box snatching on election day will no longer be relevant.

Beke added, “I believe INEC has no choice but to submit to the superiority of what has been put in place. Therefore, I am confident that votes will count in 2023.”

He expressed confidence that the process would guarantee his victory.

He however promised to establish a security trust fund to address diverse security challenges in the state, while also promising to build an entirely new city in the state that would rival Dubai in the United Arab Emirates.