Mr Macaroni had on April 23 and 24, shared wedding-themed pictures of himself and Mummy wa, who always acted as his wife in his skits.

The pictures, however, caused a lot of uncertainties among his fans, as they wondered if it was a real wedding or a skit.

But in a tweet on Tuesday, which is also Mr Macaroni’s birthday, the comedian noted that he wasn’t married to Mummy wa.

The comedian who just turned 29 said this while thanking his fans for their wishes.

He wrote, “Thank you all for your kind messages. 29 feels good! Confession: I’m not married ooo.”

See some of the wedding-themed photos below: 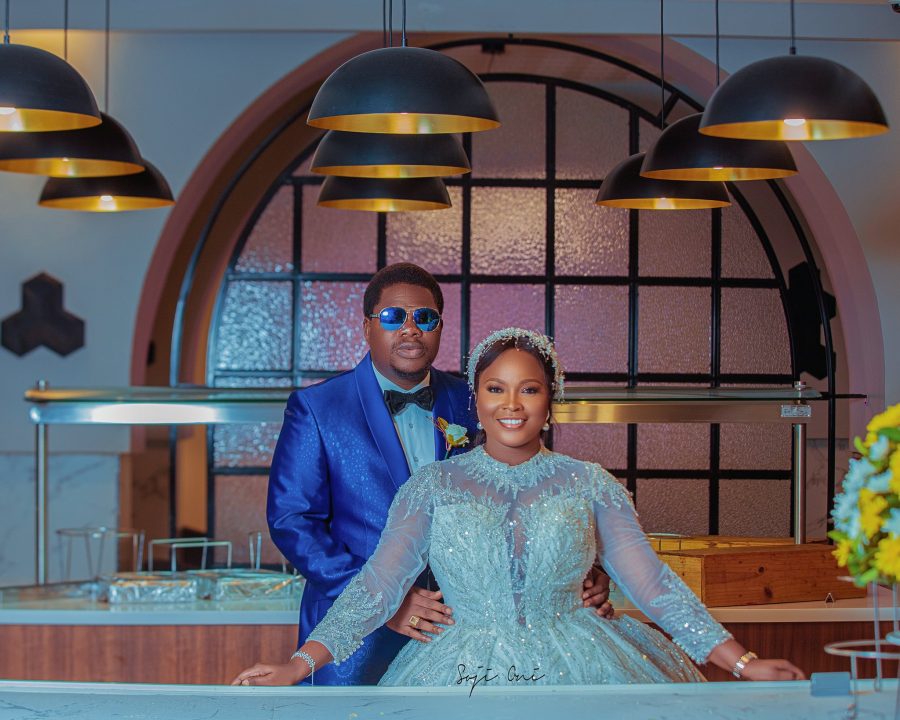 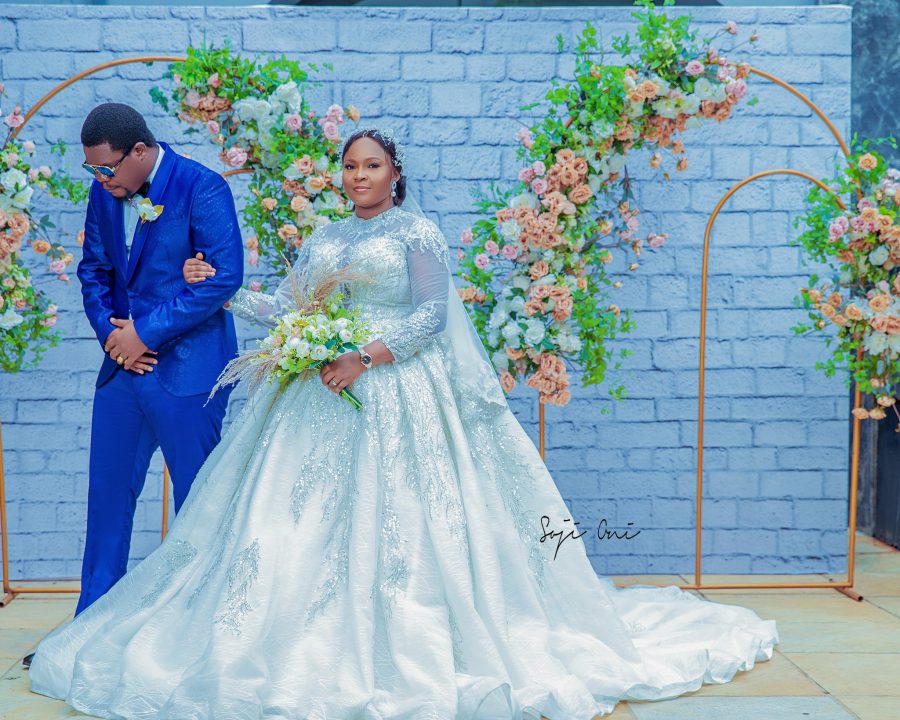 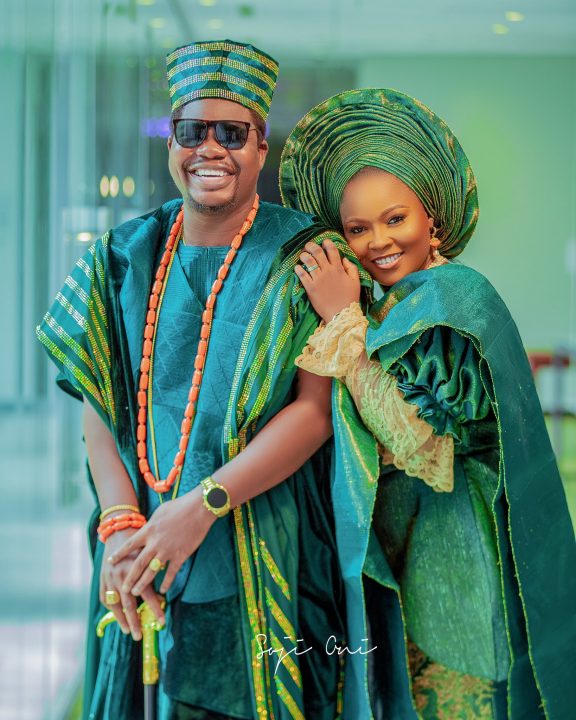 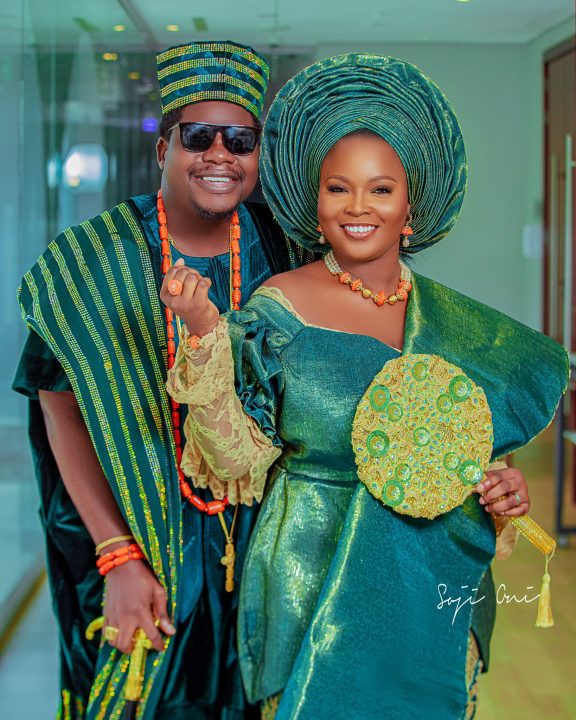 All rights reserved. This material, and other digital content on this website, may not be reproduced, published, broadcast, rewritten or redistributed in whole or in part without prior express written permission from PUNCH.

My presidential aspiration not a betrayal of Tinubu, says Fayemi

How I was raped by Lagos BRT driver, witness tells court