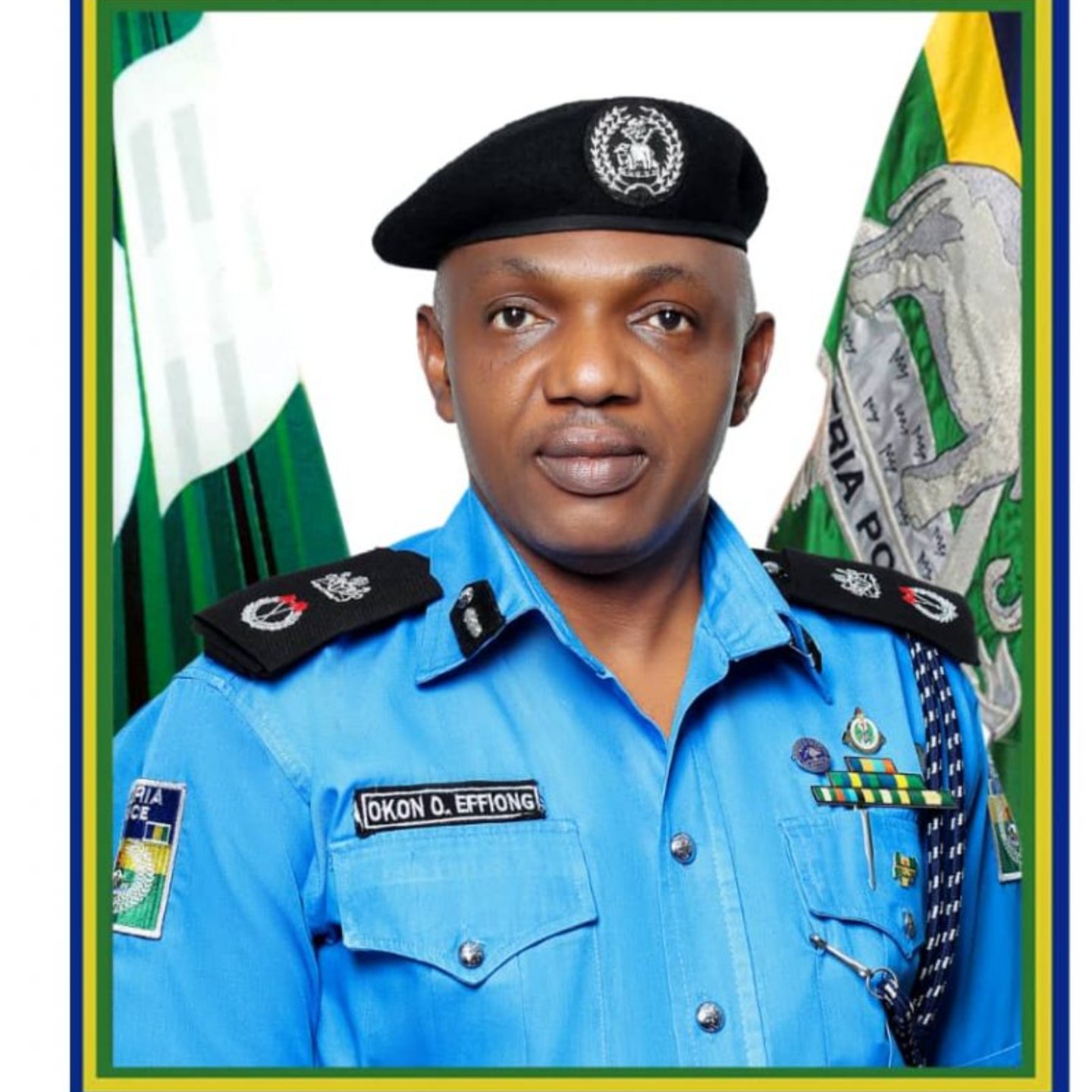 The Rivers State Commissioner of Police, Okon Effiong, has intervened in the dispute between the Umuo-Okubo clan and its Ogoni neighbours in the Oyigbo Local Government Area of the state.

The head of Umuo-Okobo clan, Nwankwo Nwankwo, who said residents had been experiencing a lot of problems with their Ogoni neighbours, noted that most of the women in the communities abandoned their homes due to the latest attack which left two persons injured.

During a visit to the affected clan in Oyigbo LGA, Effiong, while commending the Umuo-Okobo people for being peaceful in the face of repeated provocations, said measures had been emplaced to ensure lasting peace in the area.

He said, “Today, I come as a messenger of peace. I appreciate the fact that your people are peace loving because it is not easy to always be on the defensive.

“Yes, you have been provoked, but you have shown very impressive restraints. I want to assure us that God is going to give us peace in this area.

“I told the Governor that I must be here today, whether there is fighting or not. I have come. After now, we will reinforce the tiger unit, both in terms of personnel and arms. If the policemen were taken for special duties, we are going to make an effort to return them.

“When we have effective patrol, it could restore confidence in the minds of people. I will also invite critical stakeholders from both sides, including traditional rulers for a meeting to find a way to usher peace.”