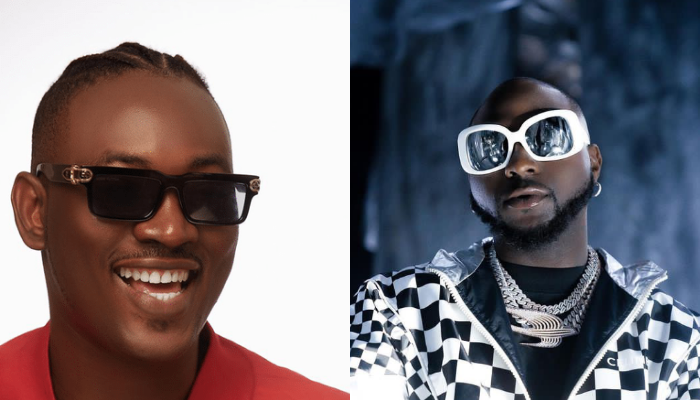 Nigerian singer and songwriter, Oyindamola Emmanuel, popularly known as Dammy Krane, has publicly called out his colleague, Davido, over an alleged unpaid debt.

Krane, on his Twitter page on Monday, accused Davido of refusing to pay for his songwriting contribution to an earlier released track, even after reaching out to the DMW boss privately.

In an earlier tweet, the songwriter threatened to call out certain “rich guys” owing him money.

In another tweet, he followed through with his threat and shared a picture of Davido’s 2017 tweet which read, “Shout out to @dammy_krane!! Co-wrote the hook of ‘PERE’ with me!!”

“My Blooda @davido, run the check. I don reach out to people over the years based on split sheet & outstanding, no response. We no gats dey get this convo here,” Dammy Krane captioned the picture.

Pere, a single which featured American hip-hop stars, Rea Sremmurd and Young Thug, was released by Davido in 2017.