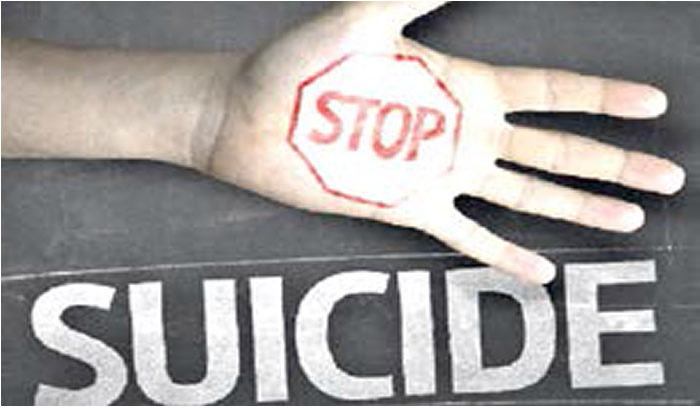 Men of the Delta State Police Command have rescued a yet-to-be-identified man from taking his own life through a suicide attempt.

This was contained in a Twitter message released on Sunday by the command’s Police Public Relations Officer, DSP Bright Edafe.

According to the message, a distress caller reached out to the police and reported that his brother was about to commit suicide.

The victim gave an address where his corpse would be.

Working on that lead, the policemen swiftly went to the hotel where the victim had locked himself and met him to have already slit his wrist.

The PPRO hinted that the victim was, however, rescued and taken to the hospital at about 11:51am on Saturday, November 19, 2022.

Consequent upon the post, the efforts of the policemen in averting the suicide attempt were applauded by well-meaning social media users.

In one of the posts, one Titus Asahitsu commended the police saying, “Well done guys.”

Another social media user, who simply described himself as Sir Kay, reacted, noting that the operatives’ actions were “Great moves. Nice one.”

A unanimous respondent yelled, “Slit his wrist? Clearly he wasn’t ready to die.”

Another social media user, while praising the police, stated that “such information gives us hope. Thanks to all the officers for the prompt response.”