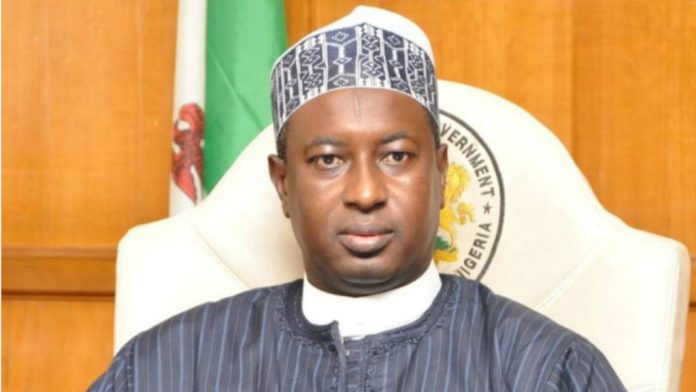 The re-arraignment is sequel to the transfer of the former trial judge, Justice M.G. Umar, from the state.

Yero is being prosecuted by the EFCC alongside Nuhu Wya (former minister), Ishaq Hamsa (former Secretary to Kaduna State Government) and Abubakar Haruna (former Chairman of the Peoples Democratic Party) in the state, for their alleged involvement in the receipt and disbursement of the sum of N700m paid to them by a former Minister of Petroleum Resources, Diezani Alison-Madueke, to influence the outcome of the 2015 presidential election.

In a statement obtained by our correspondent, the EFCC’s spokesperson, Wilson Uwujaren, noted that at the sitting, the prosecution counsel, Nasiru Salele, told the court that the case was for re-arraignment of the defendants and urged the court to ask them to take their pleas.

This was as he added that the charges were read to the defendants, all of whom pleaded not guilty.

According to Uwujaren, following their pleas, the defence counsel, Yunus Usman, urged the court to extend to the defendants the terms of the bail earlier granted them by the former judge.

“Justice Umar granted bail to the defendants on the same terms earlier offered them by the court. The case was adjourned till January 16, 17, and 18, 2023, for trial.”