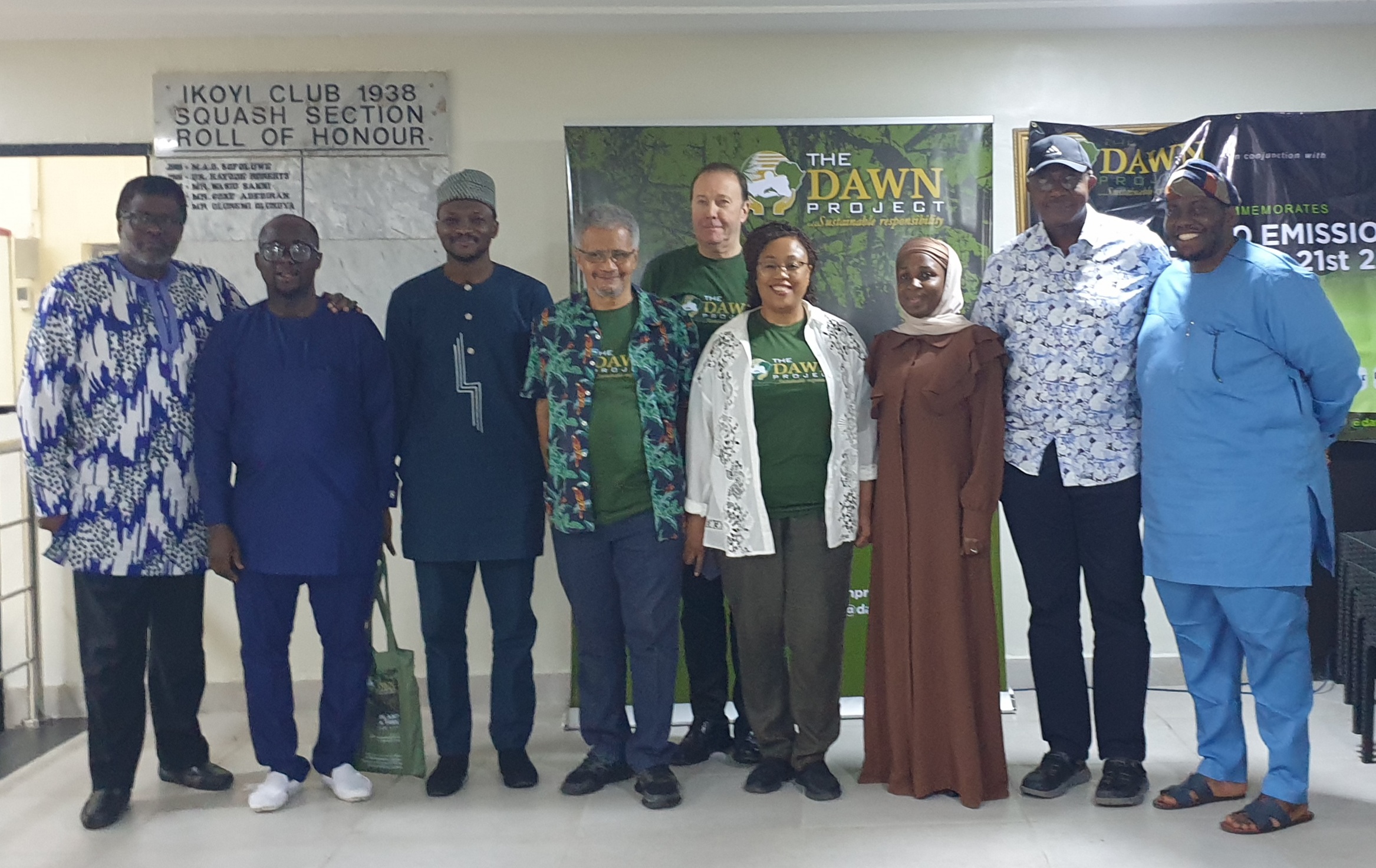 Experts and environmentalists have recommended the need for people to shift from fossil fuel to clean (renewable) energy in order to tackle the menace of climate change rocking Nigeria and the rest of the world.

Speaking on Wednesday, at a programme to mark World Emission Day, 2022, organised by the Dawn Project Initiative, in Lagos, the representative of the Bank of Industry’s Renewable Energy Department, Mr. Idris Ibrahim, said the BoI would continue to encourage people to invest in an alternative source of energy through its funding.

He said, “The BoI has weekly televised programmes on the Nigerian Television Authority and selected stations that air what the BoI is doing and how people can benefit from our services.

“The bank holds a lot of engagement with stakeholders and customer forums, just to sensitise people to how they can be partakers of what the bank is offering.

“Concerning renewable energy, the bank offers nine per cent on loans collected yearly, but a lot of people are not aware because they don’t participate in these forums. We want to encourage as many people as possible not to be afraid and come take part so as to boost the industry and aid alternative sustainable energy sources.”

Combustion of fossil fuels such as petrol, kerosene, diesel, and coal has contributed to global warming, hence, the recommendations of experts that people should move to use clean energy such as solar, hydropower, wind, etc.

He noted that the world had about 12 years left to save the planet from the effects of climate change before it became irreversible.

He said, “More than ever before, it has become a necessity for us, especially as Nigerians, to begin to take our environment seriously and care for it. Globally, an estimated three to five million people die yearly as a result of waste and pollution deposited in the air and water around us.

“Nigerians have a tendency to handle issues lightly, but this is not a joke. From the government to the grassroots, we cannot continue living like all is well, when the very environment we live in is degenerating before our very eyes.

“We need to stop the pollution immediately. As humans, we have between eight and 12 years to effect the necessary change our environment needs before the damage becomes irreversible. Prevention, they say, is better than cure; we cannot continue destroying our home and be smiling.”

Majekodunmi, who is a founding partner of the Dawn Project Initiative, added that the irresponsibility in decision-making by the government had also contributed adversely to environmental damage in Nigeria.

Adding that he was happy talking to a calibre of people who could effect positive change, the Senior Special Assistant to the General Manager, Lagos State Environmental Protection Agency, Dr. Adebola Odunsi, said awareness about climate change and its effects would take a collaborative effort from both the government and private individuals.

He, however, noted that the Lagos State Government had policies in place to aid the free distribution of information and to encourage as much innovation in the space.

He said, “Lagos State is willing to collaborate with institutions, the academia, international bodies and schools, to spread the message of climate change and instill this consciousness early in the younger generation.

“The Ministry of Environment has a programme called the Environmental Bees Project, which is an extracurricular activity in schools that students are encouraged to participate in. It teaches them about the rudiments of environmental protection practices from the ground up, which they would, in turn, take back to their communities and families, thereby promoting sustainable and fair use of our environment.”