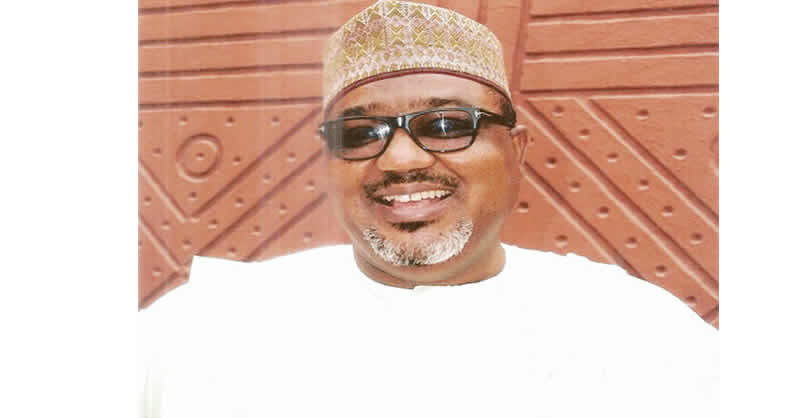 The Minister of State for Works and Housing, Umar El-Yakub, has reiterated the government’s commitment to developing smart cities with world-class designs, new building technology and innovations.

This was as plans were unveiled to construct Abuja Diaspora Smart City, a model city that would provide 17,000 housing units.

The minister made this known while speaking with journalists after a visit to the proposed site on Tuesday.

He disclosed that the project, which would be built on 700 hectares of land in Kabusu district of the Federal Capital Territory, would be under the supervision of the Federal Housing Authority.

According to him, the model city will also be an opportunity for Nigerians living abroad to own, invest and build a property.

He said, “What we have here is called the Abuja model/diaspora smart city. I can assure you that this project will commence very soon because planning has been in the works for many years.

“Our plan and model is to entice Nigerians living abroad and invest in this diaspora city. It will also be an opportunity for them to own property in Nigeria. The entire community is going to be a city of its own. Planning, designing, certification and approval are ongoing.”

Umar added that partnership with private developers would be used for the development of the housing project.

“It will be built based on public-private partnership. The agency doesn’t get appropriation from the federation account. This model city will be built through Private Public Partnership but we will be providing direct infrastructural amenities.

“It is going to be a smart city with everything it entails, green buildings will be there and other innovative buildings,” he said.