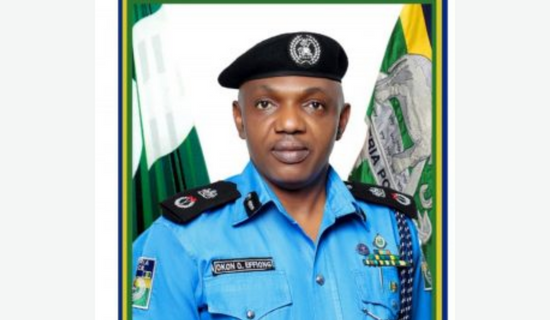 Gunmen on Thursday shot three policemen to death along the Rumuokoro area, in the Obio/Akpor Local Government Area of Rivers State.

LENTORLITENEWS Metro gathered that the three policemen were on escort duty when the gunmen shot them dead and kidnapped the Managing Director, Igpes Group Oil and Gas, a company based in Port Harcourt.

A source, who spoke anonymously to our correspondent, refused to disclose the identity of the kidnapped victim for security reasons.

It was learnt that the policemen were in a Hilux vehicle escorting the company’s boss to a destination in the state when the gunmen intercepted them.

Following the interception, the gunmen shot the policemen who attempted to stop them from achieving their aim.

The policemen were said to be lying motionless in a pool of blood when the gunmen isolated their target and after identifying the oil boss, they dragged him into their own vehicle and zoomed off.

Our correspondent gathered that the operation created tension that sent shivers down the spine of residents and business owners who ran helter-skelter to keep safe.

After the attack, the corpse of the policemen abandoned at the scene of the attack became a spectacle by residents and passersby who were seen in a viral video lamenting the incident.

One of the persons, while lamenting over the incident in the video, was heard saying, “It happened live at Rumuokoro. Live and direct. Jesus Christ! They have killed three policemen and kidnapped the person they were escorting. Look at bullets on the floor.”

In the video, blood was observed to be dripping out of the deceased policemen’s head.

The PPRO said, “Yes, it is true that three policemen were killed. It is very unfortunate. They were providing escort for the oil company workers when the incident happened.

“But we are on it and an investigation has been launched immediately into the incident with a view to apprehend the suspects.”