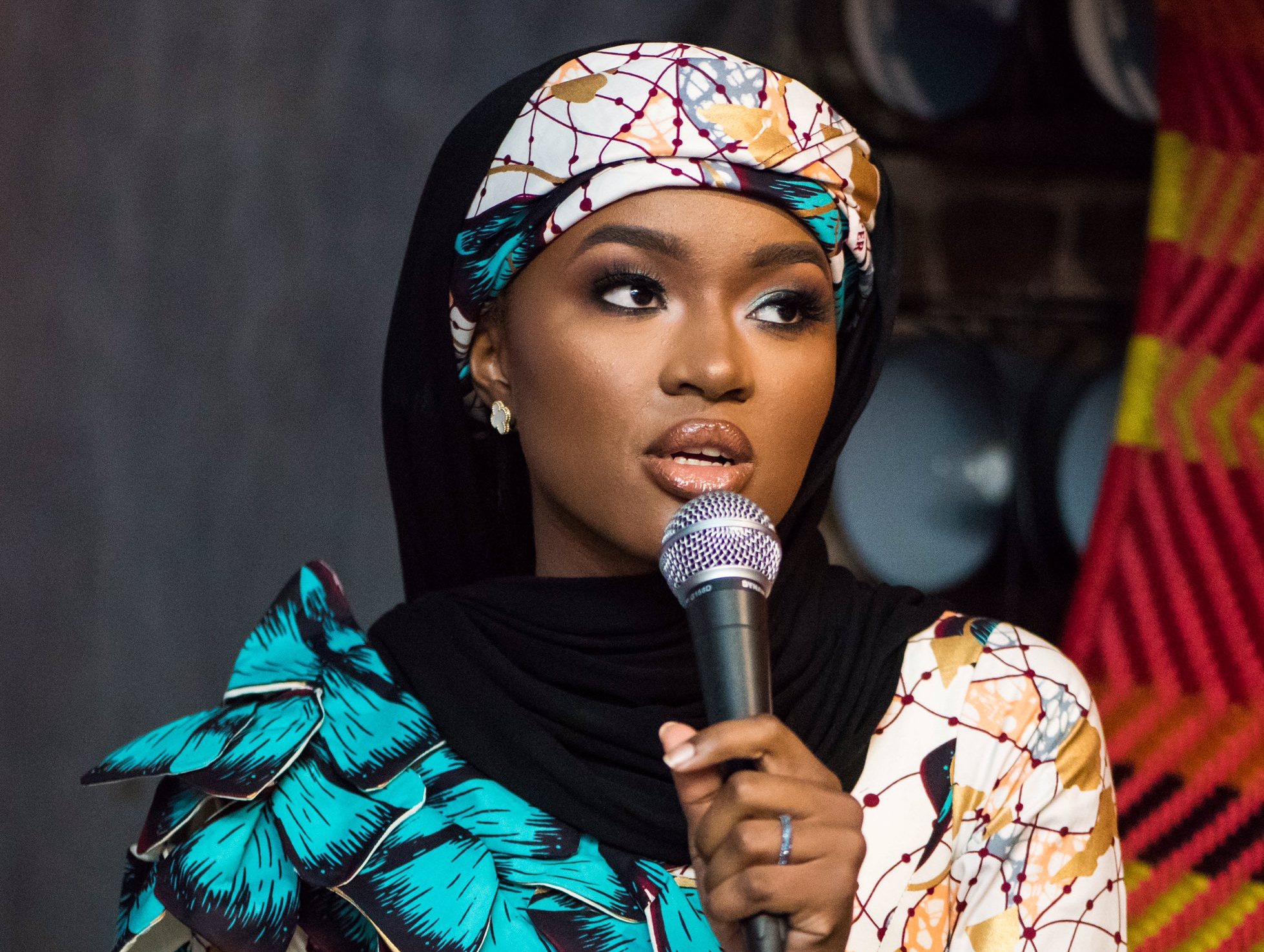 The daughter of the President, Hanan Buhari, on Friday, decried the low rate of reportage of rape cases in the country.

Ms Buhari made this known during the launch of the Hanan Buhari Foundation which took place at the Presidential Banquet Hall in Abuja.

While giving her address, Ms Buhari reiterated the need to address the issue of rape while stressing the need to break the “culture of silence”.

She said, “According to a 2018 statistical report on women and men in Nigeria using data obtained from the police force and Ministry of Justice, it was revealed that the rape incidences from women and girls are on the rise. With an increasing trend of 63 per cent in 2015 to 72.1 per cent in 2016.

“Despite the increase in activism, cases of rape go largely unreported. According to data from the Nigerian National anti-trafficking agency, only 32 per cent of cases were reported between 2019 and 2022.

“Undoubtedly, we need to rise and break this culture of silence. Especially now that more women are beginning to have the courage to speak out about their victimization.”

Speaking on her newly launched foundation, She said, “I can say the foundation would work with other prestigious bodies for this cause. We will focus on tackling violence, assault and rape.”

Also speaking at the launch, the ministry of women affairs, Pauline Tallen said, “Before I came into office, we had only 12 states that have domesticated the child rights act, but with an aggressive campaign, I am proud to say today the number has increased to 34. We have only two states left.

“I call on all men of goodwill to start with this administration, as we fight gender-based violence. I commend the Hanan Buhari foundation and your team for the great work in putting this together and for calling on all well-meaning Nigerians to join the fight against this dreaded monster that is affecting our children.”