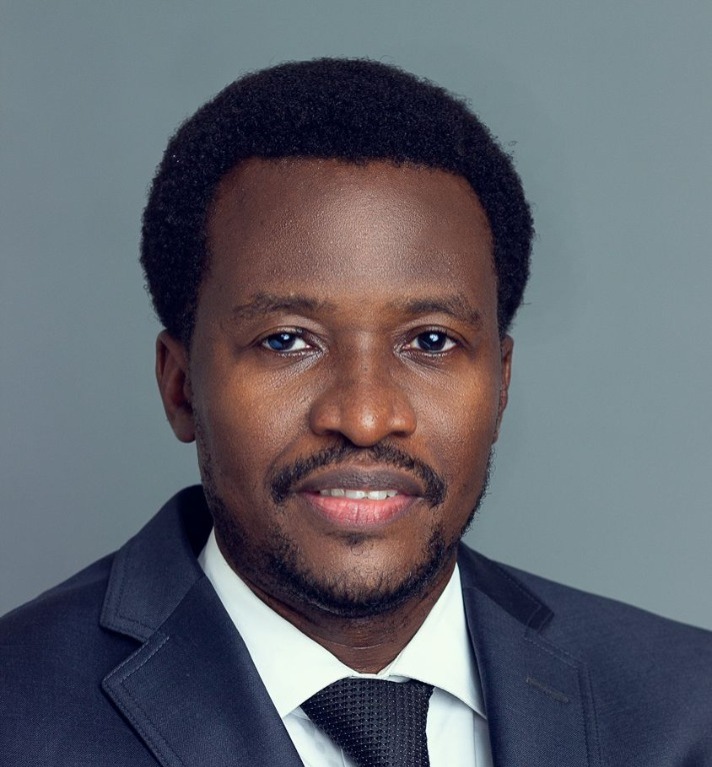 The EverCare Hospital, Lagos, has said cardiovascular diseases are the major cause of death worldwide.

A cardiologist, at Evercare Hospital, Dr Okoh Ewere said in a statement signed by the hospital that reports of the sudden death of previously healthy individuals either by slumping or not awakening from sleep were usually as a result of a heart or brain attack.

He added that a heart attack would occur when a part of the heart muscle did not get enough blood to function and when this persists, it would lead to the death of that muscle.

‘‘Fats are naturally and gradually deposited in our arteries as we age and may be part of our normal aging process and not necessarily harmful but this process is accelerated by some risk factors; hypertension, diabetes, cigarette smoking, abnormal cholesterol levels, family history of heart attack, obesity, sedentary lifestyle and age.”

He added that the blockage in the cardiac arteries could be ameliorated by dilating the lumen of the artery in the cardiac catheterization laboratory.

Ewere, however, said such laboratories were insufficient in Nigeria for the over 200 million people.

He revealed that heart attacks amongst the younger generation might not be due to fat deposition but illicit drugs like cocaine which sped up the heart to dangerous rates that its blood supply would no longer cope with the demand from the heart.

On prévention of the devastating effects of cardiovascular diseases, Ewere advised that lifestyle adjustments and dietary modifications such as quitting smoking, exercising, diet and healthy eating, alcohol limit, and stress control among others would be helpful.