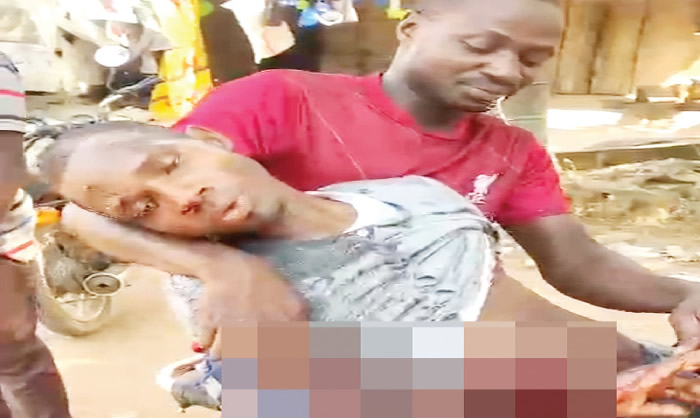 No fewer than 13 persons have been allegedly killed by suspected herdsmen who invaded Agu-Amede, Mgbuji and Eboh communities, in Eha-Amufu, in the Isi-Uzo Local Government Area of Enugu State.

A community leader, Samuel Ezeh, who confirmed the incident to our correspondent, said the armed herdsmen declared war on Eha-Amufu communities, adding that between Saturday and Tuesday, no fewer than 13 persons had been reportedly killed.

Ezeh said, “Yesterday’s attack was carried out in a village called Ohualu Mgbede and seven persons were confirmed dead. That is for those we have recovered their corpses. This morning, the Fulani herdsmen came again in a village called Iyi Asa but no death has been reported yet.”

A resident in Eha-Amufu, Onyekachi Odo, said the herdsmen launched the attack in the early hours, adding that people who left their homes to the farm in the morning were mostly affected.

Odo said, “Early in the year, they sacked 14 villages, looted properties and burnt houses. Now, they have come down to Eha-Amufu towns. The village of the Labour Party’s Governorship candidate for the 2023 election in Enugu State, Hon Chijioke Edeoga, has been sacked.”

The spokesman for Mgbuji community, Chijioke Ogbodo, described the attack on the community as an act of war, adding that despite alerting the state Governor, Ifeanyi Ugwuanyi, and security agents in the state, no security operatives had been mobilised to the communities as of 12pm.

Ogbodo said, “Since the (herdsmen) started attacking our community, neither the police nor the military have arrested any of the terrorists. We received information on the attack this morning and alerted all the security agencies.

“We have notified all the security agencies but as of 12pm, we are yet to see any single soldier or police. Our communities are being razed down and after the attack, the government will deploy soldiers dominated by Northerners to shield the jihadists.”

“If the Nigerian police and other security agencies, especially the military cannot protect the people of the South East, then why are they after the Eastern Security Network that helped communities farmed this season. Now we can’t harvest our crops because so many of the ESN members have been killed.”

The state Police Public Relations Officer, DSP Daniel Ndukwe, in a text message sent to our correspondent, said, “I have to verify please.”