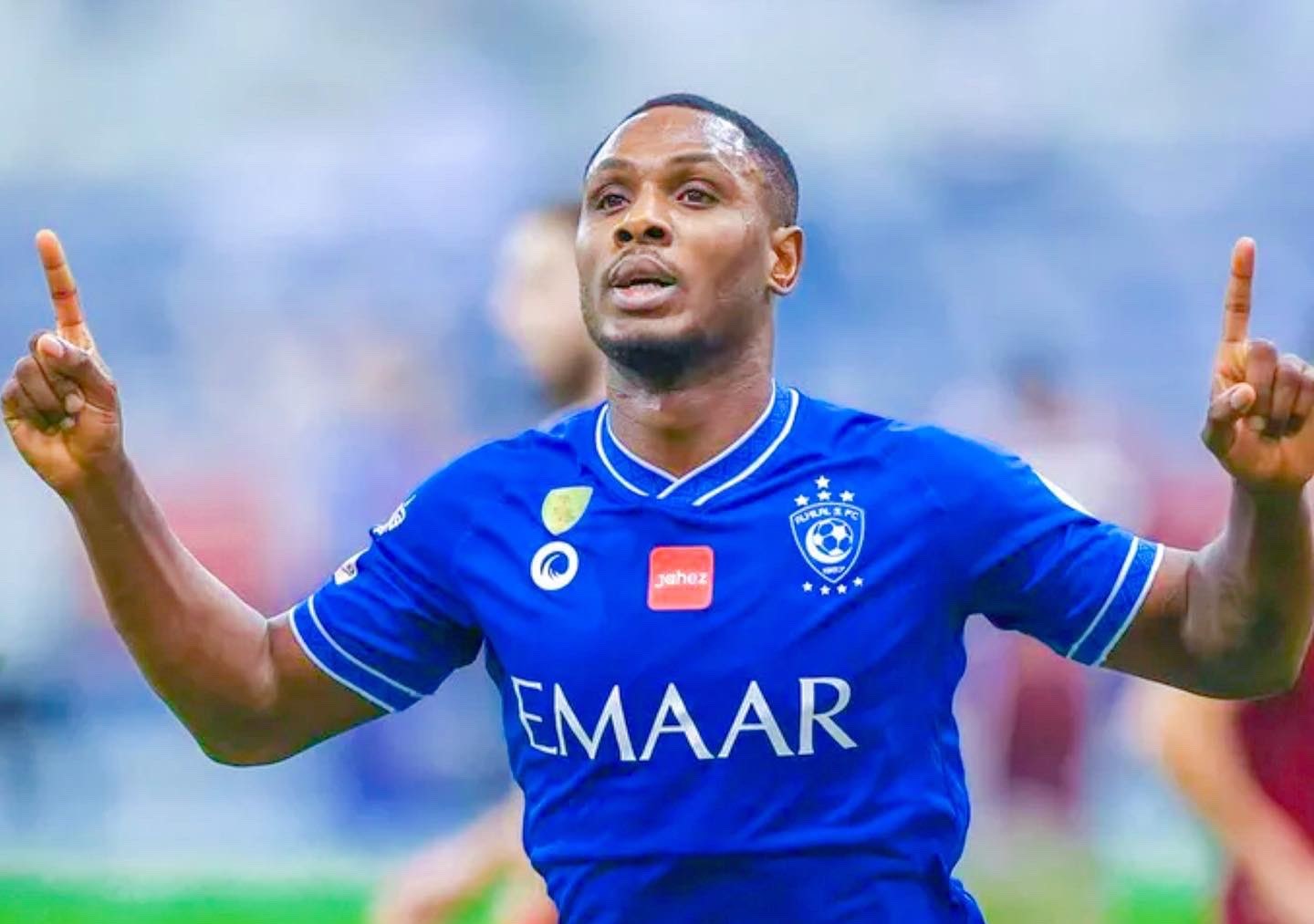 Saudi Arabia have declared a national holiday as Nigerian stars Ahmed Musa and Odion Ighalo have congratulated the Saudi Arabian team following their shock 2-1 win over tournament favourites Argentina in their Group C opener at the Lusail Stadium on Tuesday, at the ongoing 2022 World Cup in Qatar.

The fifth game of the 2022 World Cup in Qatar produced one of the biggest shocks in the competition’s history as the Saudis stunned their more illustrious foes.

The South Americans were one of the huge favourites ahead of the tournament following a 36-game unbeaten run, while Saudi Arabia were the lowest ranked in 51st place.

But a stunning second-half comeback from Herve Renard’s side left Lionel Messi and co humbled in their first game at the Middle East showpiece.

While Ighalo currently plays in the Saudi Pro League with Al Hilal, Super Eagles captain Musa had two successful seasons with Al Nasar, where he won the Saudi Professional League and Super Cup in 2019.

Following the famous win over Argentina, both players took to social media to congratulate Renard’s side.

On his Twitter page, Musa also wrote, “Congratulations to my Saudi Arabia Fans.”

Both sides are in action again on Saturday, with Argentina taking on rivals Mexico and Saudi Arabia facing Poland.

Poland and Mexico played out a goalless stalemate on Tuesday, thus ensuring the Saudis lead Group C with three points, while the Polish and Mexicans are joint second. The Argentines occupy bottom place.