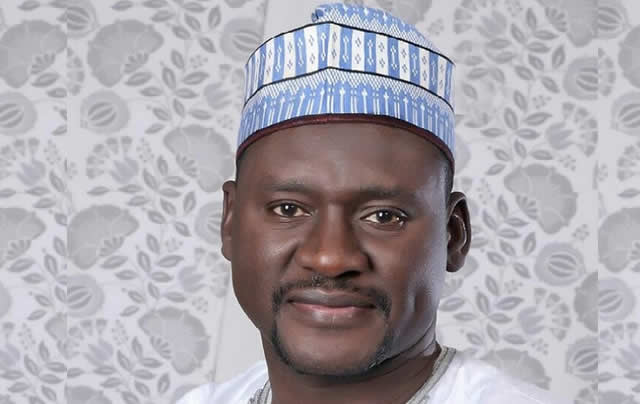 The Transition Monitoring Group has warned that the spate of insecurity in the country is a big threat to the planned 2023 elections.

The TMG chairman, Auwal Musa Rafsanjani, who, alongside some members of the Executive Committee, paid a visit to The LENTORLITENEWS on Monday, noted that the build-up to the 2023 elections had begun to show some worrying signs.

He noted that some forms of political intolerance among politicians and their supporters had not gone unnoticed.

Rafsanjani said, “For instance, we noted the disruption of voter registration during the registration exercise in polling units and wards which certain politicians perceived to be weak voting areas to themselves.

“As the campaigns commenced, we noted the disallowance of certain politicians and political parties or their supporters from holding legitimate political functions in facilities of states that are controlled by opposition governments.

“This insensitive level of display of intolerance is an ingredient for brewing an election that is ultimately not free, fair, credible, and participatory.”

The TMG team noted that Nigeria’s democracy had come a long way, especially with the Electoral Act 2022 as amended bringing new hope of a credible election in 2023.

They added that the Independent National Electoral Commission had ushered into the system innovative reforms that had contributed to building up an increased mass of citizens that were interested in participating in the electioneering process, especially young people.

The chairman said, “While these are very encouraging signals, the actions of the politicians if left unchecked and unreported will derail the tremendous efforts that the media and civil society have strived to achieve in electoral reforms in Nigeria.”

Rafsanjani said that his team intended to hold politicians accountable for every promise made during the campaign season.

“Also, TMG is also looking to partner with election debate groups in ensuring political parties and their candidates participate in public debates as part of citizens’ engagement as we believe that robust citizens’ participation makes for more credible elections.

“As has been recorded in previous elections in Nigeria, even in the primary elections that produced the candidates of the major political parties, issues of vote buying remain a major concern.

“In the same vein, electoral violence has also characterised major elections in Nigeria and TMG is bothered about the potential to intimidate voters from participating in the elections.”