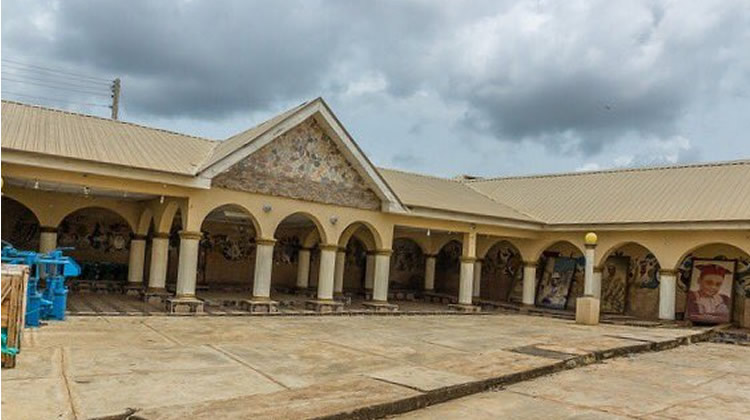 Ten contestants to the stool of the Alaafin of Oyo have been shortlisted by the Oyo Mesi, who are the kingmakers in the town to undergo further screening.

The head of the Oyo Mesi, who doubles as the Bashorun of Oyo, High Chief Yussuf Ayoola, said this after all the 65 contestants had been interviewed.

This is contained in a statement made available to our correspondent by the Director of Media and Publicity to the Alaafin of Oyo, Bode Durojaiye, on Friday.

He stated that  members of the Oyo Mesi would soon meet to deliberate on the next step, which is the Ifa consultation.

“Whoever emerges among the shortlisted aspirants will be candidate and the next Alaafin of Oyo,” he said.

He added, “The state government is not only aware but carried along in all our proceedings before , during and after the interview  period. The State Government was ably represented by the chairperson of the Atiba Local Government Area and some officials of the council.

“On the Alapinni matter, he is a member of the Oyo Mesi but presently indisposed. To  follow the due process, he needs to be represented in order to keep him abreast of development. He cannot be left out in the scheme things. Hence, we request for his  representative. Health is wealth. We wish him quick recovery.”

“People should watch their utterances and refrain from reckless comments capable of causing implosion.

“People entrusted with the peace and tranquility of the town should not just rush to the Press  for mischief making . It is better for one to find out about what he or she doesn’t know  from the authentic source, than going to the press  to cause disaffection.”