HomeTECHNOLOGYInvestment in startups falls by 25%
TECHNOLOGY

Investment in startups falls by 25% 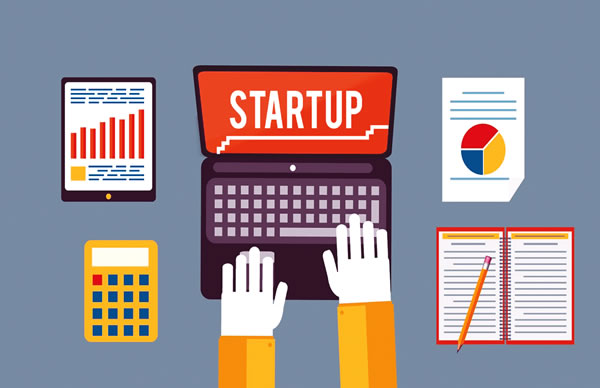 The global slowdown in startup investment that is being witnessed in 2022 crashed investments into the Nigerian startup space by 25 per cent year-on-year.

It said, “Looking over to Nigeria, the situation is quite different. As of the end of October, there have already been more $100k+ deals announced in Nigeria than in the full 2021, which is very encouraging.

“But given the incredible track record of Nigerian start-ups last year ($1.7bn+ raised), and the lower number of ‘mega deals’ in 2022 in particular, in terms of amount, Nigeria is currently tracking below the same period last year (80 per cent; $1.16bn vs. $1.45bn). Start-ups in Nigeria have so far raised about two-thirds of the amount they had raised in the full 2021.”

Of the big four, Africa the Big Deal revealed that South Africa had a poor year. It said, “Finally, South Africa’s indicators are all in the red: It is the only one of the Big Four with both less deals announced (86 per cent) and less funding raised (78 per cent) than the same period last year. Worryingly, funding raised in South Africa currently stands at only 43 per cent of the amount raised in 2021.”

The fall in startup investments in the nation followed a global trend of reduced venture capitalist funds and a generally slow year for tech companies with layoffs becoming a new normal. As investors’ funds dry up, experts have stated that startups must now focus on revenue and profitability.

In a recent interview with Sunday PUNCH, the Founder/Chief Executive Officer, Future Africa, Iyinoluwa Aboyeji, said, “Startups should be more focused on products and building their business. It is very important and the starting point.

“There was an industry before funding came, so I do not think lack of funding will stop the industry. Yes, we have had quite a bit of funding in the last couple of years. It is important that startups focus on products, and their customers during this period, rather than chasing after funding. I do not think that is the right approach for now, given the funding environment.”