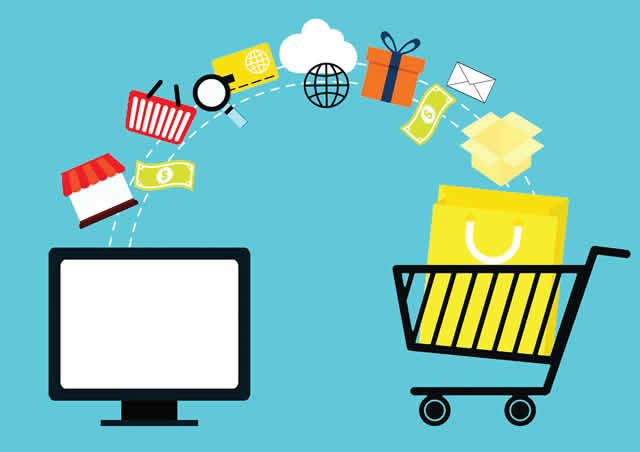 The move is one of several steps taken by the company to cut costs following five years of consecutive losses on the New York stock exchange.

In a statement released by the company, Jumia intends to focus on allocating resources to “core areas and projects with attractive returns on investments and clear ecosystem benefits,” TechCabal reports.

The move will also involve “de-emphasising or ceasing projects and ventures that do not meet such criteria.”

The company will further cut staff costs by reducing the size of its Dubai office. The senior leadership and decision centres will also be relocated to a location closer to its consumers and sellers in Africa.

Jumia has also witnessed a change in its management in light of the new development.

Francis Dufay, the ex-chief at Jumia Ivory Coast has taken over as the acting Chief Executive Officer of the e-commerce company following the resignation of the company’s co-founders and co-CEO’s Sacha Poignonnec and Jeremy Hodara.