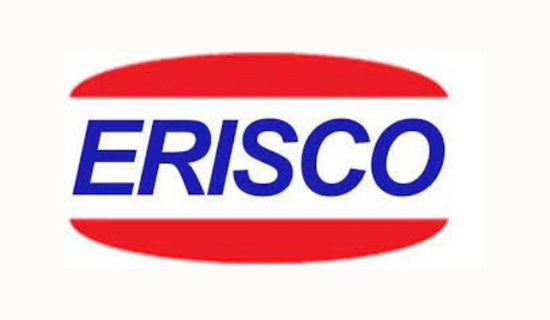 The Erisco Foods Limited has accused officials of the Lagos State Central Business District of brutalising and detaining three of its workers inside a Black Maria for six-hours in the state.

LENTORLITENEWS Metro gathered that the company’s workers, consisting of a driver and two other persons, were on their way to deliver goods at its factory when they saw a vehicle parked by one of its drivers on Billing Way Street, in the Ikeja area of the state.

Concerned by the observation, the Chief Executive Officer of the company, Eric Umeofia, in separate petitions to the state Governor, Babajide Sanwo-Olu, and the management of the CBD, said the company’s driver drove close to his colleague to ascertain if everything was fine, adding that the driver was still in the vehicle when officials of the CBD swooped in on him around 10.30am on Friday, October 10, 2022.

He said, “The group of people that claimed to be Central Business District officials blocked his vehicle and attempted to remove the number plate. Our driver resisted because he didn’t know the offence he committed and requested that the officials should allow him drive the vehicle to their office if they are genuine government officials.

“But the CBD officials insisted that they must tow the vehicle as the stand-by towing van is suspected to be their own personal business which makes the whole thing to be more of personal interest. While on the commotion, other people and passers-by were even asking them what offence our driver committed.

“The next thing they did was to call for reinforcement, beat the driver, his motor-boy and colleague thoroughly, forcefully threw them into a Black Maria , locked them, drove them to their office and left them in the Black Maria for over six hours like common criminals.

“It was until our Executive Director went there and warned them of their illegality before they released our workers. The three of them are still in hospital after the thorough beating.”

Umeofia, who said the company’s vehicle with goods was still in the custody of the CBD, added that petitions were written to Sanwo-Olu and the CBD to expose the unwarranted assault on the workers by officials of the agency.

The state Commissioner for Information and Strategy, Gbenga Omotoso, in a telephone conversation with our correspondent, said he was not aware of the case.

Contacted, the Special Adviser to the Governor on BDC, Gbenga Oyerinde, said, “I can’t speak because I don’t know the kind of personality I am speaking to; if you need any kind of clarification, come to the office, this kind of discussion can’t be held on the phone.”