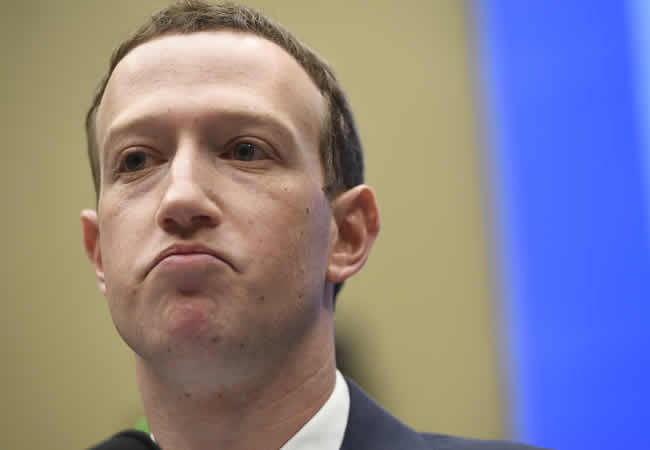 META has described as “false” rumours that the company’s billionaire CEO, Mark Zuckerberg, is planning to step down.

According to Daily Mail UK, insiders leaked that the 38-year-old had decided to step down as the head of META, the parent company of Facebook and Instagram.

They said the decision “will not affect” the Metaverse, Zuckerberg’s multi-billion dollar virtual reality project that has lost the company at least $30 billion.

On Tuesday however, Andy Stone, a communications official for the company, tweeted that the rumours were false. He simply tweeted, “This is false.”

The rumors followed a recent announcement by the company to lay off a large number of its staff as the company’s profits decline.

Investors and analysts have blamed the company’s downfall on Zuckerberg and other executives shifting their focus to the Metaverse, which has yet to gain sufficient interest.

Share prices for the social media giant are now down nearly 70 percent over the last year, but were trending upward following the report.