My music is for everyone –Skytimz 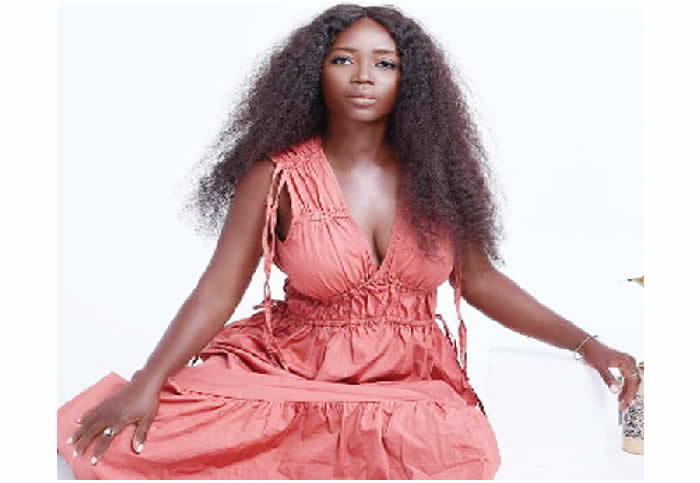 A singer and instrumentalist, Bose Johnson, aka Skytimz, has said that her music does not have a specific target audience. Rather, it can be enjoyed by everybody.

In an interview with Saturday Beats, she said, “My music is for everyone, because we are all in it together. I like telling stories, and I love to carry people along on a journey with music. Music has the deepest effect on people who are willing to embark on a journey musically and spiritually, and I am ready to hop on that bus with anyone on that journey.”

Speaking on her latest single titled, ‘First Journey’, the singer said, “It dwells on the day-to-day experience of the average Nigerian. The song is very relatable because many people have been on road trips, and experienced lots of road bumps and traffic snarls. The song is funny, catchy, and anyone can relate to it.”

Johnson also noted that she started her music career in her father’s band. She said, “I sang in my dad’s band, and we performed at weddings and other parties. While with the band, I used to play the keyboard. Over the years, I have also worked with artistes such as Darey Art-Alade and Tiwa Savage.

“I did not really like singing in my father’s band as a child because I wanted to play with my friends instead. However, my dad would make me ‘score’ songs and practise playing the keyboard often. This carried on for a while till he passed away. I am so grateful to him for all the discipline and hard-work. I miss him every day.”