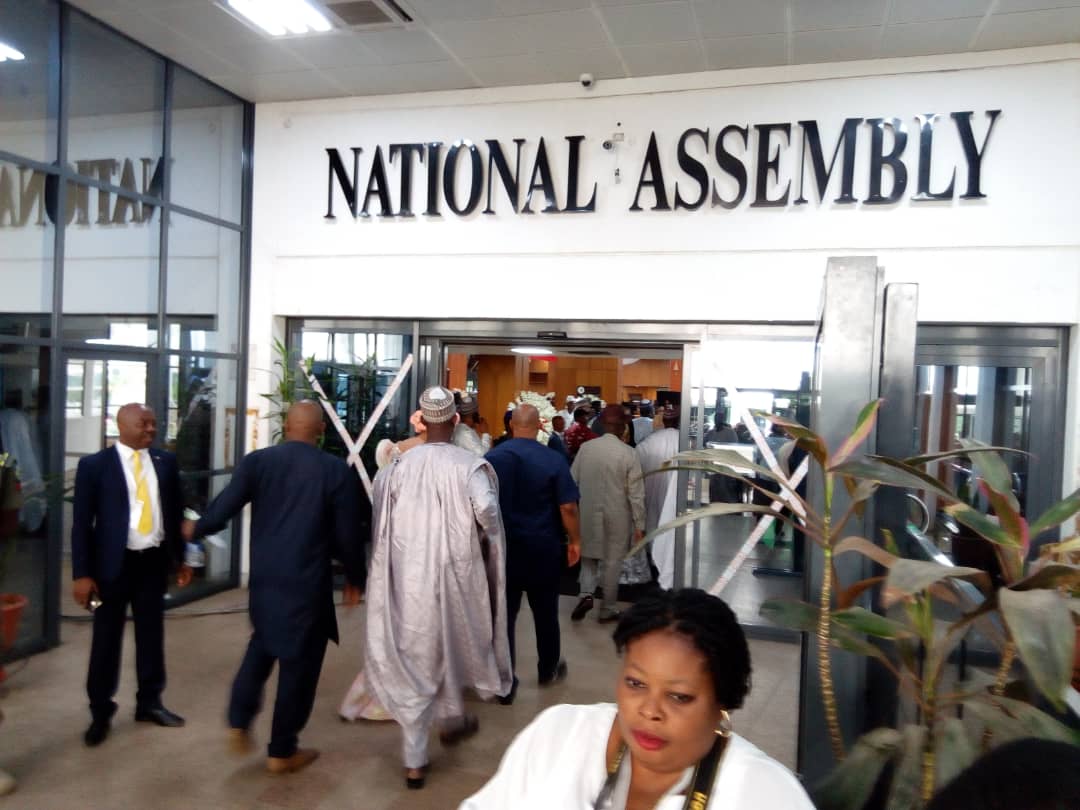 According to the statement issued by the Executive Chairman of NASC, Ahmed  Amshi, the Secretary of Legal Services, Kamoru  Ogunlana,  was also appointed as the acting Deputy Clerk to the National Assembly.

The former Secretary of Special Duties, Henrietta Aimua-Ehikioya, was deployed to Ogunlana’s former position as the Secretary of Legal Services while  Birma Shuaibu, the Director, Legislative, was appointed as the acting Secretary of the Human Resources Directorate.

Amshi in the statement noted that the appointments were sequel to the approval by the Commission in a memorandum presented by the Committee on Establishment, Records and Training to the Commission on the need to fill existing vacancies in the National Assembly Management team.

Sunday LENTORLITENEWS reported that some members of the National Assembly Service Commission had raised the alarm over plots by some individuals to influence the appointment of a new clerk for the commission.

The sources alleged that there were plans to appoint the current Secretary of the Finance and Accounts Department, Tambuwal, as the new Clerk.

His proposed appointment was said to be currently being masterminded by a sitting Governor, and the outgoing Clerk.

The sources had alleged that Tambuwal was a core finance staff member whose role was to oversee the management of funds and lacks the necessary skill set to competently run the office of the clerk to the National Assembly.