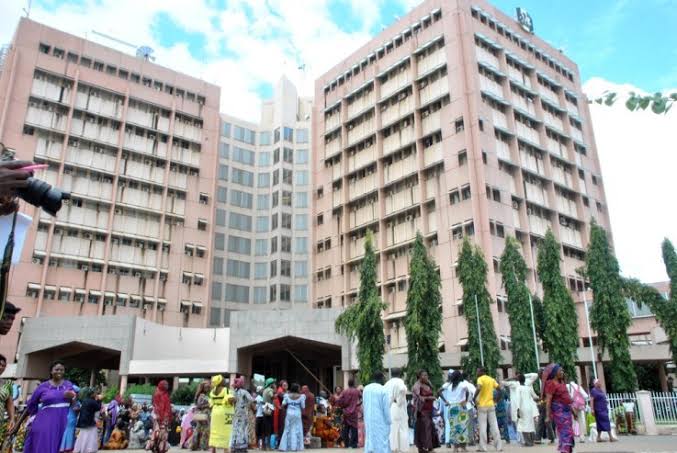 The commission in a statement on Sunday by its Permanent Secretary, Mary Ogbe, said the news is fake in its entirety and should be ignored by the general public.

It read, “The attention of the Federal Civil Service Commission has been drawn to the message circulating in various social media platforms that the Commission is embarking on massive nationwide job recruitment into the ministries, departments, and agencies.

“The Federal Civil Service Commission hereby emphatically declares that the fictitious massive nationwide recruitment only exists in the figment of the imagination of the writer.

“It is fake news, which should be discarded and ignored by the general public, especially job seekers.

“Furthermore, it presupposes that the writer’s motive is to mislead and misinform the public for his selfish interests.

“To this end, the management of the Federal Civil Service Commission wishes to reiterate that there is no massive nationwide recruitment into the federal civil service. The news item is Fake in its entirety and, should be ignored by the general public.”