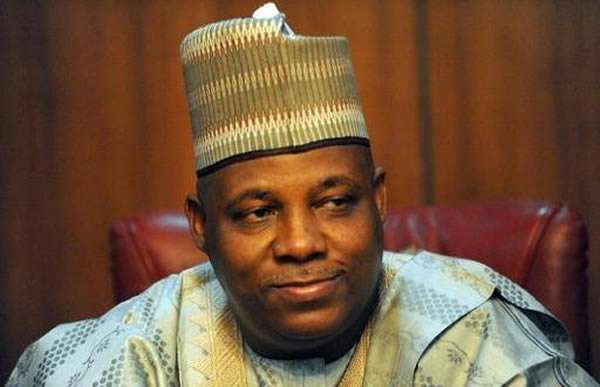 The vice presidential candidate of the All Progressives Congress, Senator Kashim Shettima, has said the country’s political situation needs a capable and committed Nigerian who will foster national cohesion.

The former Borno State governor stated this on Thursday during his lecture themed, ‘Social clubs and the search for national cohesion in Nigeria’, during the 96th anniversary of the Yoruba Tennis Club in Lagos.

He said, “In recent times, we have witnessed increasingly alarming tendencies towards the loss of belief in the idea of our national cohesion. The truth, however, is that nation-building is a continuous work-in-progress, and we must always maintain optimism.

“When the founding fathers launched this prestigious club, the Yoruba Tennis Club, they could not have envisaged all the problems of the past 96 years but were filled with the optimism that their club would not only come to be but that it would also survive every form of turbulence. It is a lesson we must imbibe in politics and in our endeavour to strengthen national cohesion in Nigeria.”

The Vice Patron of the YTC, Dr Abayomi Finnih, noted that the club has taught the lesson of brotherhood and endured a strong legacy that has enabled it to survive all the challenges of the past 96 years.