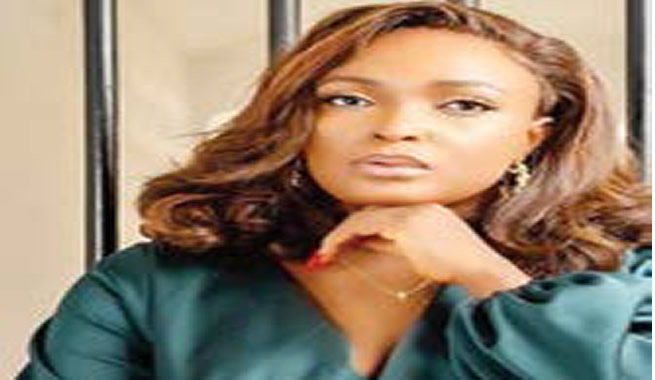 A self-acclaimed relationship expert, Blessing Okoro, aka Blessing CEO, has stated that though Nigerians seek therapy, they don’t do it openly.

She told Saturday Beats, “Nigerians seek therapy, and I know that because I have an office in Lekki, Lagos. People think that when one goes for therapy, it is akin to going to visit a native doctor or mental home. That is why I made my office luxurious, so that people can be comfortable.”

Asked how she felt at a recent award ceremony in Warri, Delta State, where the crowd chanted ‘surgery preferable’, as she mounted the stage, she said, “I did not even hear what they were saying. I just knew they were chanting from the back. It was on a blog I watched the video and heard what they said. I was even telling my team that if I had heard what they said, I would have twerked my butt for them.”

Okoro also noted that despite her failed marriage, she was still open to finding love.

She also noted that she decided to quit her first marriage when the violence she suffered became unbearable. She said, “It was when the beatings got too much (that I decided to leave). When one allows toxicity and violence, it increases. I had allowed it to a point that it became so violent. When it got to that point, I knew I could not stay any longer.”

Okoro, who has attracted criticism for her position on the death of Bimbo, the wife of popular auto dealer, Ikechukwu Ogbonna, noted that former wouldn’t have died if she had sought therapy. She added, “If she had gone for therapy, it would have solved the problem. People tend to ‘respect themselves’ when they speak to a therapist because a therapist is a professional and neutral figure.”