No party can win all zones- Olawepo-Hashim 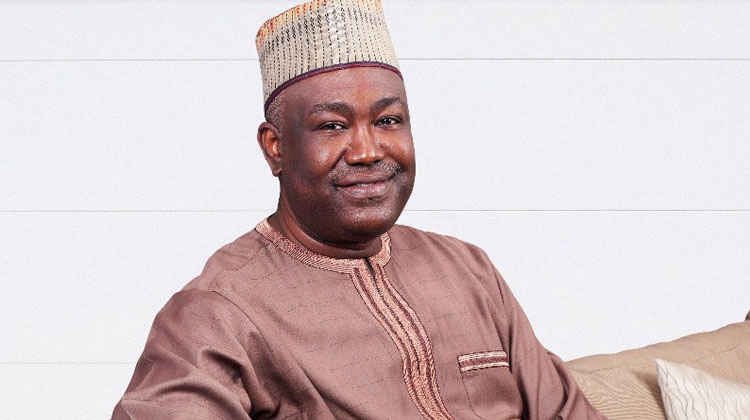 Any candidate or political party that wins the 2023 presidential election must express commitment to the formation of a Government of National Unity, a chieftain of the All Progressive Congress, Gbenga Olawepo-Hashim, said on Sunday.

According to him, the formation of the GNU becomes necessary “since none of the existing political parties has the capacity to win in more than three geographical zones of the country.”

He maintained that the GNU must be made up of credible Nigerians to unite the country and lay a new foundation for peace and progress.

Olawepo-Hashim, who is a former presidential candidate of Peoples Trust in the 2019 general election, made the suggestion in a statement in Abuja.

He said, “Regardless of who or what party wins the 2023 presidential election, Nigeria must have in place a broad-based, inclusive, national unity government, made up of essentially patriotic citizens to help construct a stable, secure, peaceful and united Nigeria that inspires hope where no section of the country will be left behind.”

The government, he also advised, must “secure the nation and bring immediate relief to our suffering people whose welfare have been battered due to the un-abating multi-faceted social and economic crises.”

“The truth is that I have reviewed some fantastic economic blueprints contained in the manifestoes of some of the candidates. But the fact remains that mobilising for economic growth is an impossible task without peace, security and National cohesion,” Olawepo-Hashim said.

While stating that Nigeria is technically at war on multiple fronts, he said the solution requires “a patriotic, and non-partisan approach to navigate its current existential crises, as it happened after the Nigeria civil war in 1970.”

Olawepo-Hashim said, “We have been on this issue since 2019. The issue will be more in bold relief in 2023 as the political dashboard is indicating that none of the parties can win in more than three political zones at their very best. That would be an indication of a deepening post-election division.

“Aside the post-civil experiment, the GNU option also gained traction during the crises that trailed the annulment of the June 12, 1993 presidential election, when pro-democracy groups called on the winner of the election to form an inclusive unity government to navigate the nation out of the impasse.”

While withdrawing from the 2023 presidential race in May, Olawepo-Hashim had said, “I hope our party will still be able to find a candidate for the 2023 elections that will unite and secure our country; one that will lead an inclusive government, and build a prosperous economy that will not leave anyone behind.”