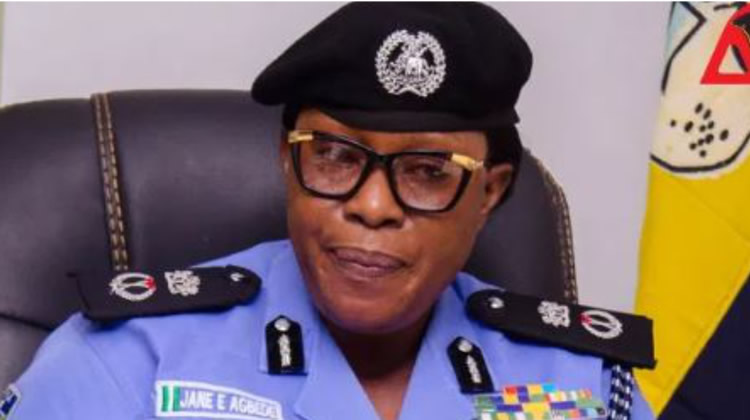 The Abia State Police Command has confirmed an attack on its team in Umuahia, the state capital.

The state Police Public Relations Officer, Geoffrey Ogbonna, said two policemen were injured and their rifles carted away in the Wednesday attack.

He said, “The State CID office was not attacked, but those on stop and search on the road in front of the Umuagu office of the State CID, Uzuakoli Road, Umuahia.”

Ogbonna pleaded for information from members of the public, adding that investigation had commenced into the incident.

Our correspondent learnt that some fleeing gunmen attacked the police team around 8.30pm on Wednesday.

A source said, “The gunmen had probably robbed someone somewhere and were escaping when they encountered the police team.”

The source claimed that the team had abandoned a vehicle they snatched from their victim and fled with another before the encounter.