Qatar out of W’Cup after Dutch held Ecuador 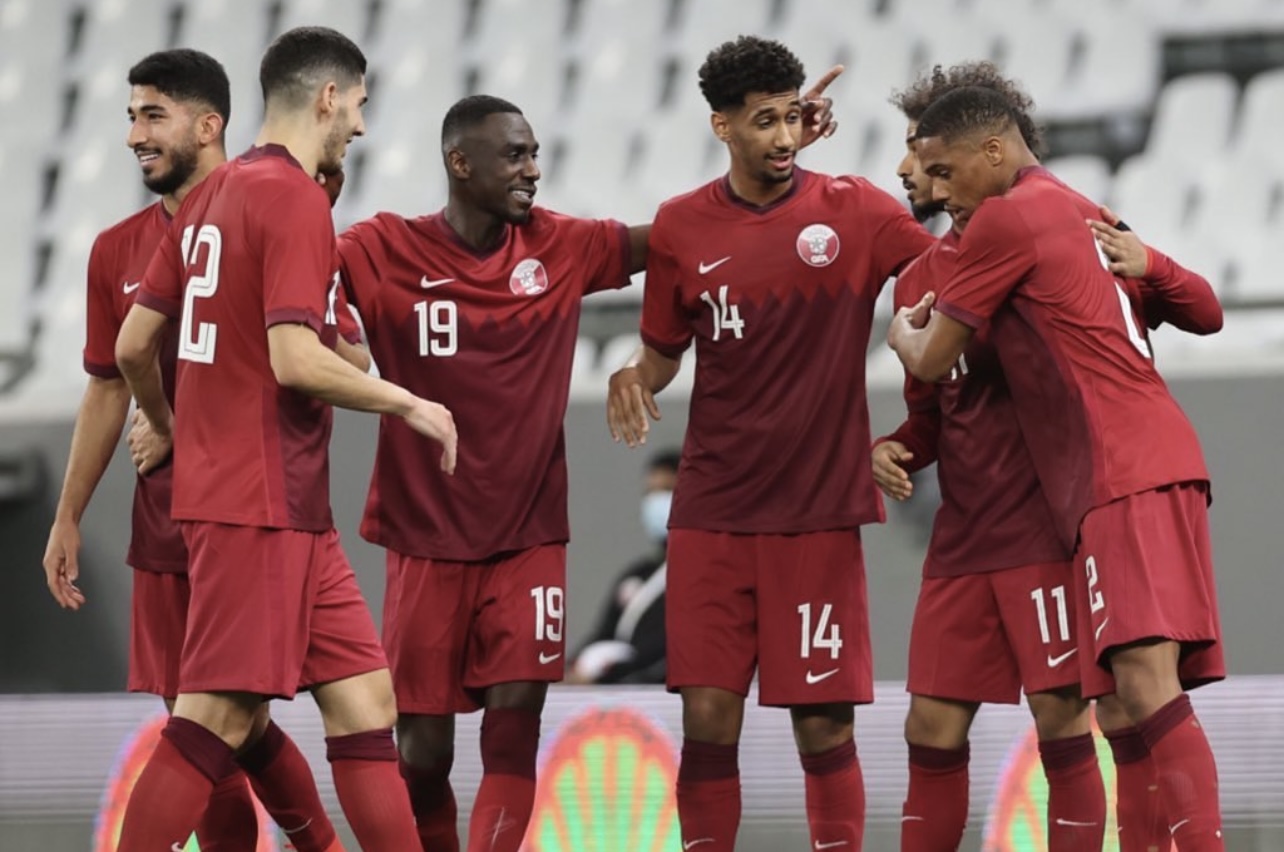 Cody Gakpo scored again at the World Cup but the Netherlands missed the chance to secure a place in the last 16 on Friday as they were held to a 1-1 draw by a battling Ecuador, a result which eliminated host nation Qatar.

Gakpo, the gangly PSV Eindhoven forward who has been strongly linked with a move to Manchester United, put the Netherlands in front with a superb strike in the sixth minute at the Khalifa International Stadium.

Yet, with a large and vociferous support behind them, Ecuador fought back with such ferocity that the Dutch were rattled, and they deserved the equaliser when it came through Enner Valencia four minutes after half-time.

It was Ecuador captain Valencia’s third goal of the World Cup already after his brace in his country’s opening win over Qatar.

And one consequence of this result is that the host nation, already beaten twice, is the first team to be eliminated from their own World Cup.

In contrast, three-time beaten finalists the Netherlands are not quite through to the next round, with one point separating them, Ecuador and Senegal, who defeated Qatar 3-1 earlier.

Ecuador and Senegal meet in the last round of the Group A match next Tuesday, while Louis van Gaal’s Dutch side meets the hosts knowing a draw will make certain their place in the knockout phase.

Much of the talk before this game had been about Memphis Depay, with the Barcelona forward having impressed as a second-half substitute in the 2-0 win over Senegal in his first game in two months after a thigh injury.

While he once again started on the bench here, it was the 23-year-old Gakpo who again starred in front of goal.

Scorer of the late headed opener against Senegal, he got an early breakthrough on this occasion, lashing a left-foot shot between the despairing dive of Hernan Galindez and the left-hand post after being set up by Davy Klaassen.

Yet that, remarkably, was to be the Netherlands’ only shot on target as they were pushed back by Ecuador for much of the rest of the game.

Giant Dutch goalkeeper Andries Noppert had to get down to his right to keep out a shot from Valencia, who had been a pre-match fitness doubt.

Then Ecuador thought they had equalised in first-half stoppage time when Pervis Estupinan diverted an Angelo Preciado shot into the net, but the goal was disallowed for offside against Jackson Porozo.

Depay then came on for Steven Bergwijn at the start of the second half but Ecuador soon got their equaliser.

Estupinan was again involved as the Brighton and Hove Albion wing-back’s shot was saved by Noppert but Valencia followed in to convert the loose ball.

They might even have won it, with Gonzalo Plata crashing a shot off the crossbar just before the hour mark.

An encouraging evening for Ecuador was marred by the sight of Valencia coming off on a stretcher late on and then sitting with ice around his right knee, and they will hope their all-time top scorer can recover quickly.

They will surely need him for a nerve-jangling showdown with Senegal with a place in the last 16 on the line — it is a stage they have reached only once before when they were beaten 1-0 by England in 2006.