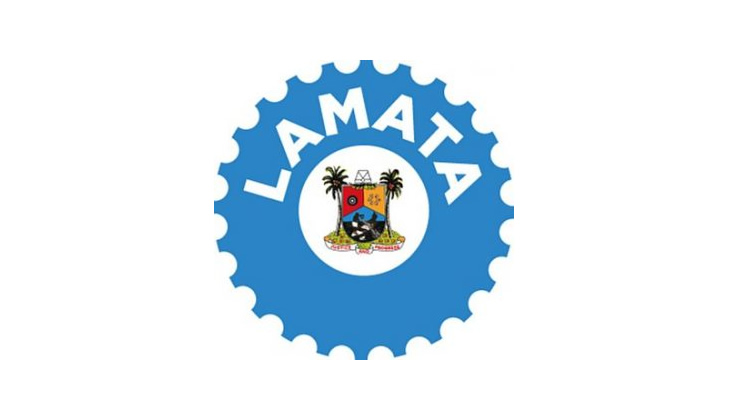 The Managing Director, Lagos Metropolitan Area Transport Authority, Abimbola Akinajo, has said the Lagos Rail Mass Transit Red Line rail system will carry its first passenger in the first quarter of 2023 when it is projected to commence passenger operations.

A statement made available to The LENTORLITENEWS on Sunday stated that the Red Line is a 37-kilometer rail road from Agbado, Ogun State to Marina in Central Lagos but its first phase, Agbado to Oyingbo, is due to be completed by the end of the year 2022 and passenger operations are expected to commence within the first quarter of 2023.

According to the statement, Akinajo, at the handover of a new block of classrooms at the Mushin Public Primary School to the Lagos State Universal Basic Education Board, said that the vision of the Lagos State Governor, Babajide Sanwo-Olu, was to ensure the rail began passenger operation by the first quarter of 2023.

The block of 12 classrooms was built as a replacement for the former school building demolished to give way for the Red Line rail project’s overpass bridge and the Mushin Train Station.

Akinajo, who was represented by the Director of Rail Transport, Olasunkanmi Okusaga said, “LAMATA as a planning, implementing and the regulatory agency is primed to make it happen, hence our commitment to ensure that all civil infrastructure, rolling stocks and other infrastructure necessary for its smooth operation are ready before commissioning.

“Those who gave up their property for these two projects, the overpass bridge and train station, have done noble things in our quest to develop public transport infrastructure. We salute those affected for being part of the history of the development of this state. Your contributions and sacrifice will surely not be in vain.”

Nigeria and the dance of death