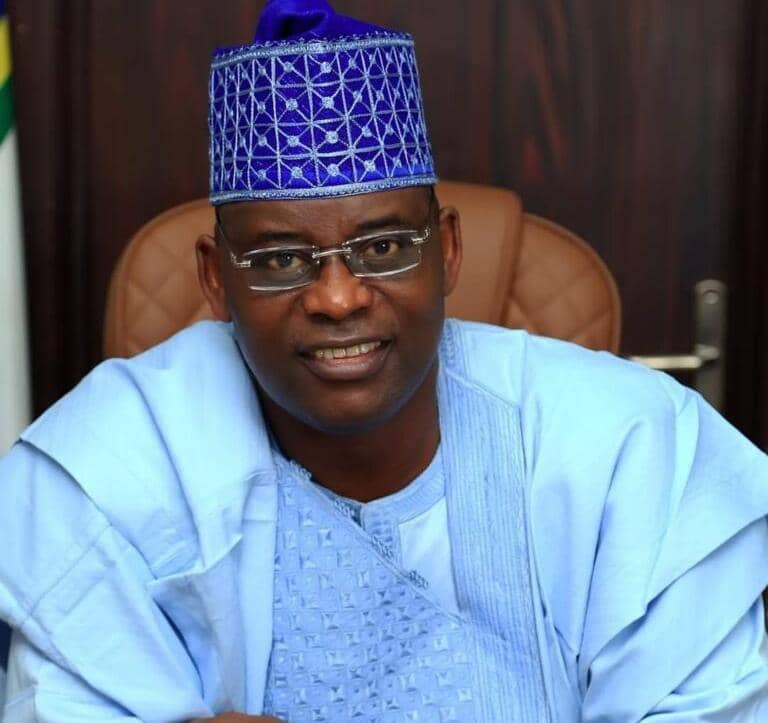 In a statement made available to The LENTORLITENEWS on Wednesday and signed by the governor’s chief press secretary, Gboyega Akosile, the governor said Olawale’s death is a great loss to Lagos State.

Olawale slumped during the APC rally in Plateau on Tuesday and was confirmed dead at the hospital where he was later rushed to.

The APC had held a campaign inauguration in Plateau for its presidential candidate and running mate, Bola Tinubu and Kashim Shettima, respectively, on Tuesday.

The statement read in part, “Mr. Babajide Sanwo-Olu, has mourned the passage of a State House of Assembly member, representing Mushin II State Constituency, Hon. Sobur Olayiwola Olawale. He described the death of the lawmaker as shocking and a great loss to the state.

“The Governor commiserated with the Speaker of the Lagos State House of Assembly, Rt. Hon. Mudashiru Obasa and the state lawmakers, as well as family, friends and associates of Hon. Olawale, who slumped and died in Jos, Plateau State on Tuesday.

“Hon. Olawale was until his death the Chairman House Committee on Local Government and Community Relations.”

The governor described the late Olawale as a committed lawmaker and democrat, who served his constituents and Lagos State passionately until his sudden demise.

Sanwo-Olu added that the lawmaker died at a time when Lagos need him the most.

He said, “I am saddened by his death. He was a loyal party man and a committed democrat and lawmaker. He died at a time when members of his constituency and indeed the entire Lagos needed his service most.

“There is no doubt that Hon. Olawale would be missed by the political class, particularly his immediate constituents in Mushin II State Constituency, whose lives he had impacted positively in numerous ways while serving as member of the Lagos State House of Assembly.”

The governor further urged people to see Olawale’s death as the will of Allah and take solace in God for a good life spent by the deceased during his lifetime.