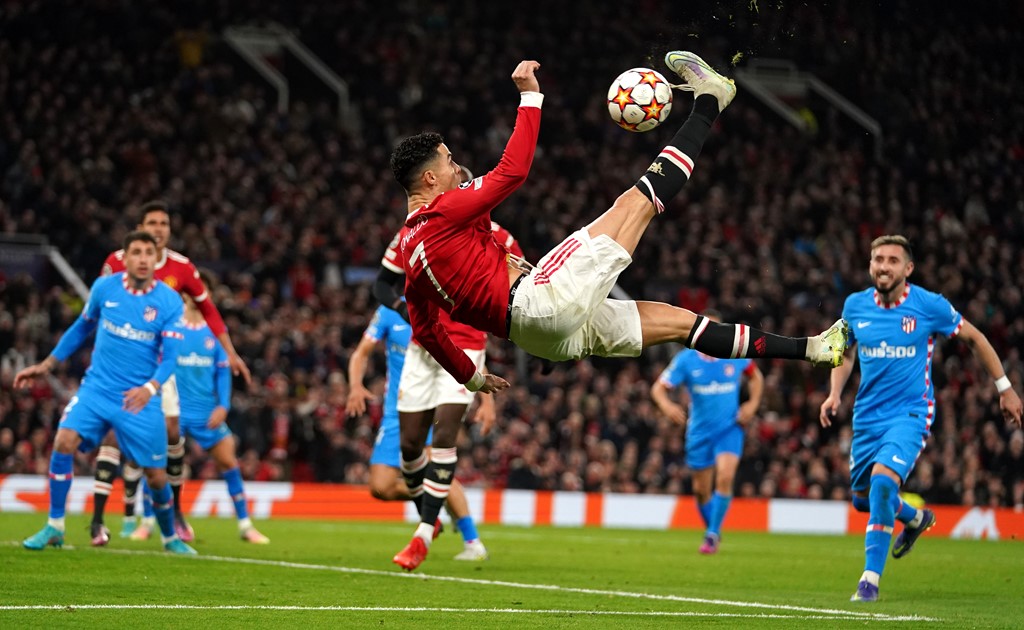 Former Manchester United star footballer Cristiano Ronaldo has said scoring in five World Championships is a rare achievement he would not have dreamt of.

Ronaldo said this via a post on his verified Facebook page on Friday, saying the achievement meant proof that there were no impossibilities.

“Scoring in five World Championships is achieving an achievement that I would never dare dream of, but it is also proof that there are no impossibilities. The pride I feel in representing Portugal is only comparable to the joy I feel in each goal I score for my country, translated into victories dedicated to our people. Let’s gooooo! This is just the beginning!” he posted.

This is coming as Ronaldo made history on Thursday as the first male player to score in five World Cups in Portugal’s opening game in Qatar against Ghana.

The Portugal captain scored in the 65th minute from the penalty spot – the 118th goal for his country – to open the scoring at Doha’s Stadium 974. Portugal went on to win 3-2 as goals from Joao Felix and Rafael Leao helped them weather two late efforts from Ghana.

Ronaldo, 37, is the most prolific goal scorer in men’s international football and has made a record 18 appearances for Portugal at a World Cup.

His latest landmark is just after he left the Man United by a mutual agreement.