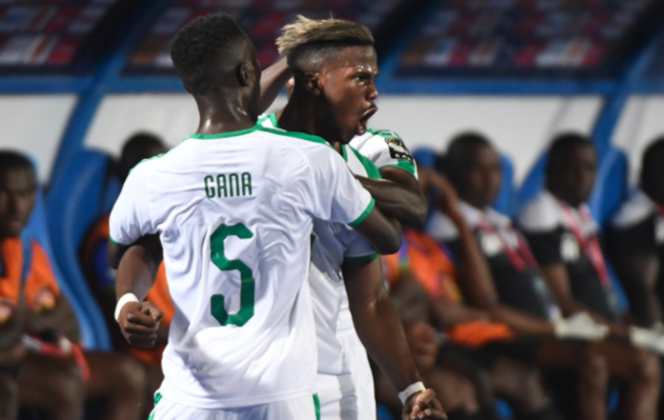 Senegal forward Keita Balde has been suspended until December 5 over an anti-doping violation in Italy, his new club Spartak Moscow announced, severely compromising his chances of playing at the World Cup.

Balde, 27, signed a three-year deal with Russian Premier League side Spartak last month after spending the past season with Cagliari in Serie A.

Balde “has been suspended by the Italian national anti-doping agency until December 5 for a procedural violation during an anti-doping inspection while he was playing for Cagliari,” Spartak said in a statement.

The Russian club did not specify the nature of the infraction but said that no prohibited substance had been detected in the sample tested.

According to Spartak, Balde will not be able to resume training until three weeks before the end of his suspension, in line with FIFA regulations.

Spanish-born Balde won the Africa Cup of Nations with Senegal in February, but the suspension could see him left out of the squad for the World Cup in Qatar, which runs from November 20-December 18.

Senegal play the Netherlands on November 21 in their opening Group A match. They also face hosts Qatar and Ecuador.

Balde’s suspension would rule him out until the quarter-finals.