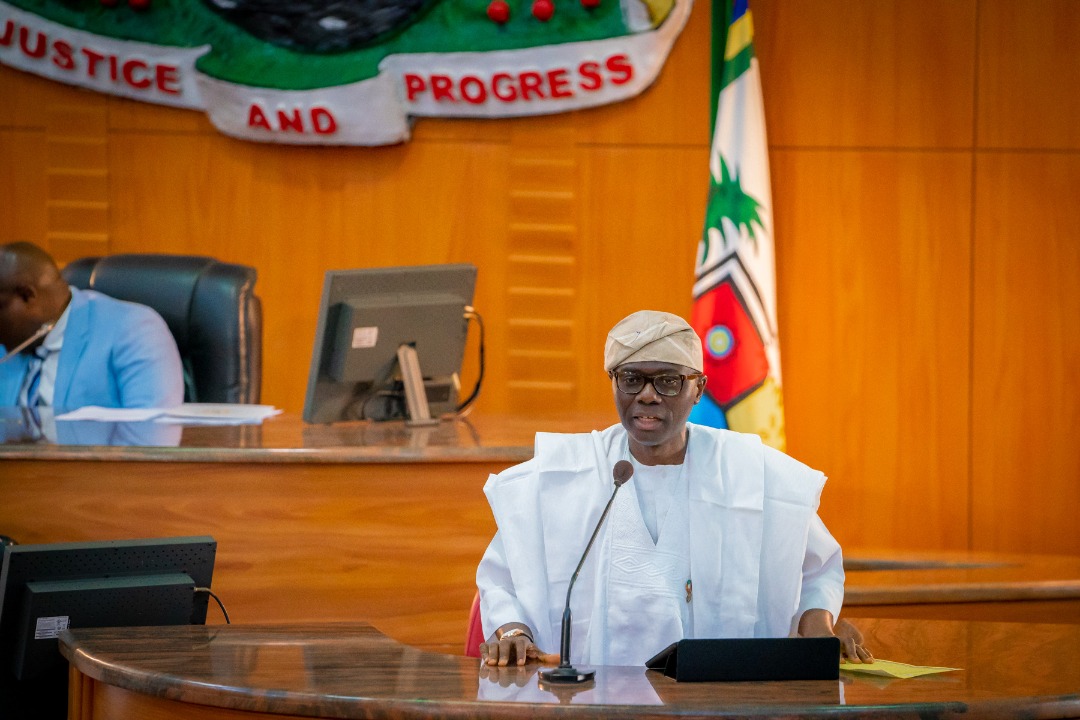 The Lagos State Governor, Mr Babajide Sanwo-Olu, has urged the citizens to oppose attempts made by unscrupulous people to use religion to incite hate and disunity.

The governor made the call on Wednesday during an event to commemorate the 2022 International Day for Tolerance themed, ‘The role of religion in democratic governance in Nigeria,’ held in Alausa, Ikeja.

Sanwo-Olu, who was represented by the Secretary to the State Government, Folashade Jaji, noted that the atmosphere of peace in the state will promote growth and development.

He said, “The major religions teach positive virtues such as love, honesty, integrity, transparency, accountability, decency, and respect, etc.  These virtues, if properly imbibed, will no doubt, impact positively on governance which will translate to improved welfare of the people.

“It must however become a cause for concern when religion becomes a tool in the hand, of unscrupulous people to fan the embers of disunity and chaos in our society to achieve a selfish end. We have a duty to resist any attempt to cause confusion, promote hatred and intolerance.”

The First Lady of Lagos State, Dr Ibijoke Sanwo-Olu, who was represented by Mrs Mojisola Fashola urged political leaders to be tolerant of views that are considered to be at variance with their beliefs and socio-political leanings and advised all stakeholders to learn to respect such opposing views.

In his remarks, the state Commissioner for Home Affairs, Olanrewaju Elegushi, said, “Our religious institutions have a great role to play in educating and enlightening the populace with regard to their civil responsibilities and obligations to national survival.”