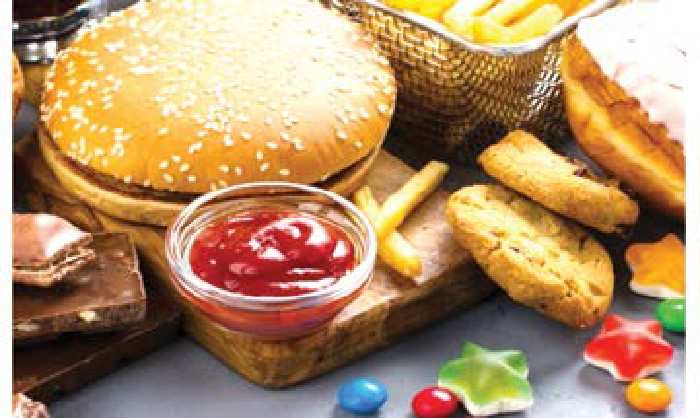 Diet experts have said that social media is having a big influence on what people chose to eat, noting that this is fuelling wrong food choices by parents feeding children in Nigeria.

The influence of social media on family nutrition, the experts said, is now increasing the cases of malnutrition which is already a big burden in the country.

According to the experts, contrary to widely held assumptions, the affordability of good food may not be the real challenge for many families managing children suffering from malnutrition.

The real challenges, they explained, are a lack of awareness of dietary diversity and poor knowledge about the right diet for children.

The nutrition experts disclosed this during exclusive interviews with PUNCH HealthWise.

A registered Dietitian-Nutritionist at the Alex Ekwueme Federal University Teaching Hospital, Abakaliki, Ebonyi State, Nwabumma Asouzu, told our correspondent that people need to understand that malnutrition has a lot to do with the lack of awareness and information gap on food choices and not necessarily the lack of food.

“The influence of social media has increased wherein information available may not always be evidence-based and correct.

“So, making the wrong food choices, increasing portion sizes, erratic eating schedules are the reasons for the increase in child malnutrition.”

The dietician noted that malnutrition was not the only problem of the poor, stressing that children of the rich were also faced with the challenge.

Asouzu explained, “Malnutrition has two spectrums. Undernutrition and overnutrition, which are mostly due to macro-nutrient deficiency i.e., inadequate diet.

“Another aspect is micronutrient deficiency which is a hidden malnutrition having its own effects on growth and development.

Things to know when trying to conceive at 40