In its fourth-day protest, the National Association of Nigerian Students has grounded the Benin-Ore Expressway over the prolonged strike action of the Academic Staff Union of Universities.

NANS began massive protests since Tuesday, decrying what it described as the “Federal Government’s irresponsibility” towards education, particularly towards resolving issues with the striking lecturers.

ASUU has been on strike for seven months, since February 14, 2022, with resumption hope still dashed for many students as the union and the FG are still at logger heads over issues of lecturers’ welfare, revitalisation of university system, and payment platform among others.

The LENTORLITENEWS reported that the Federal Government through the Minister of Labour and Employment, Chris Ngige, dragged ASUU to the Industrial Court earlier in the week over the strike, alleging the refusal of the union to call off its strike despite government’s intervention.

Reacting in a video, Friday, on the protest ground, one of the protesters, chanted, “End ASUU strike now! We’re tired, enough is enough!”

See photos of the protesting students below: 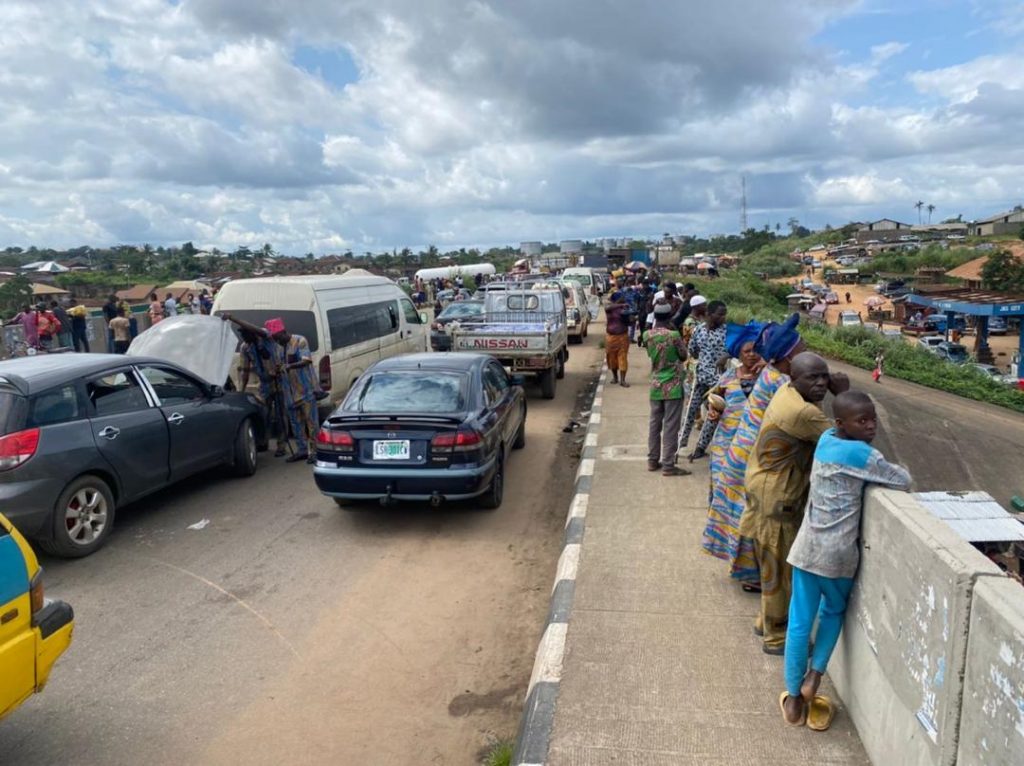 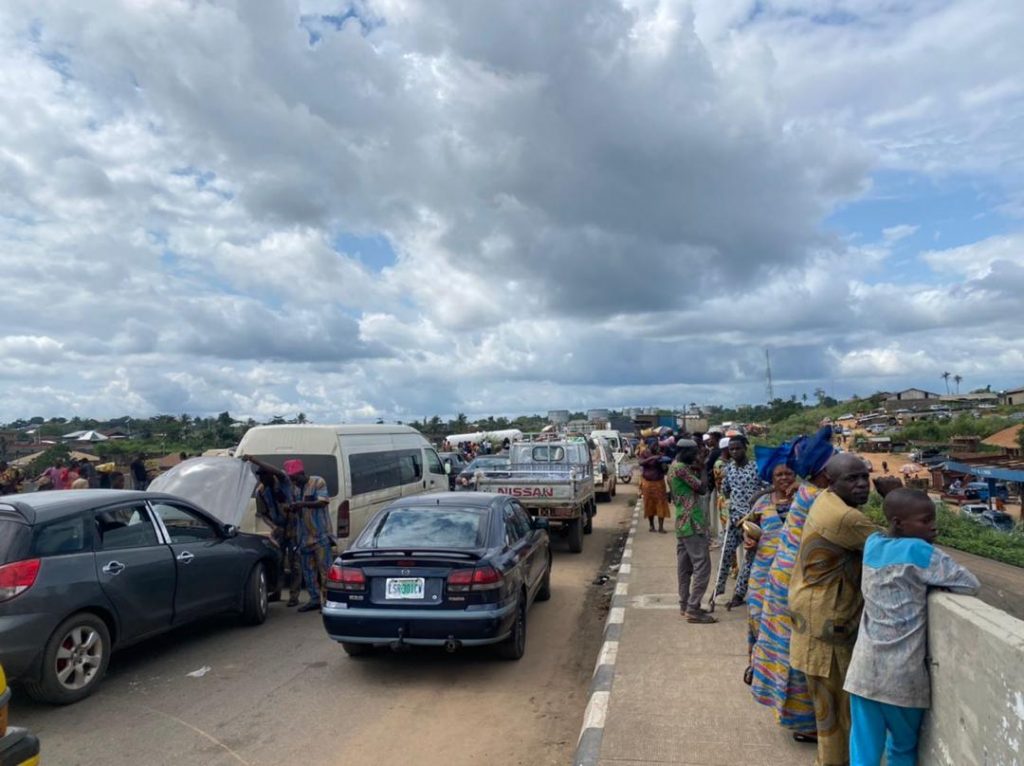 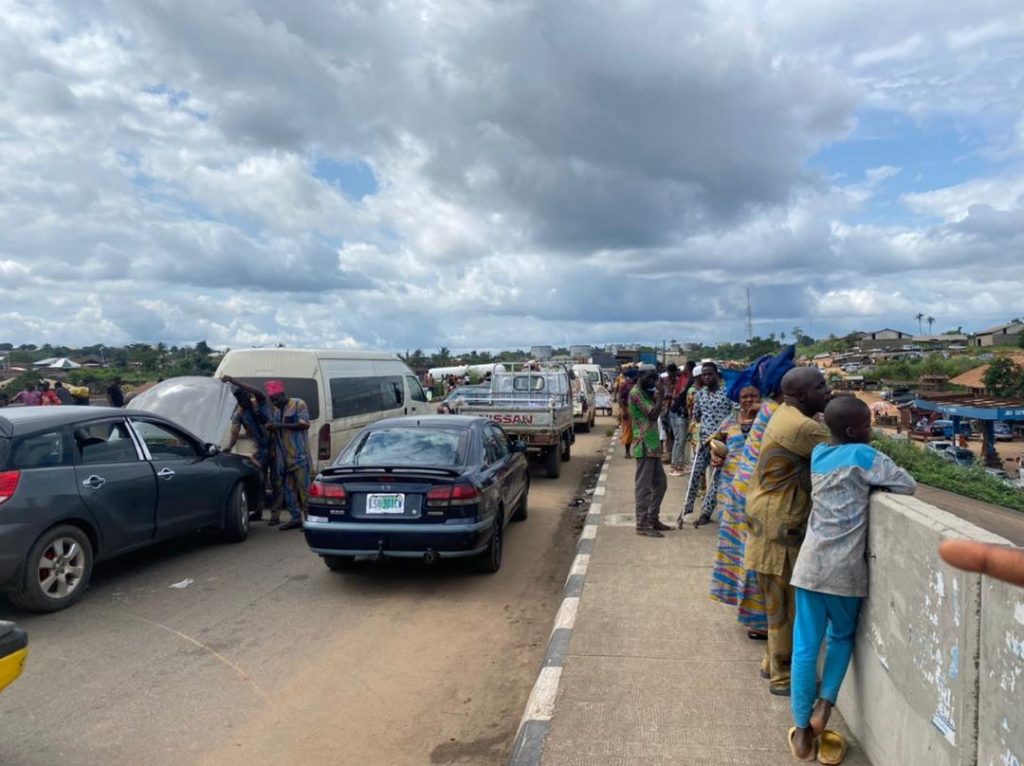 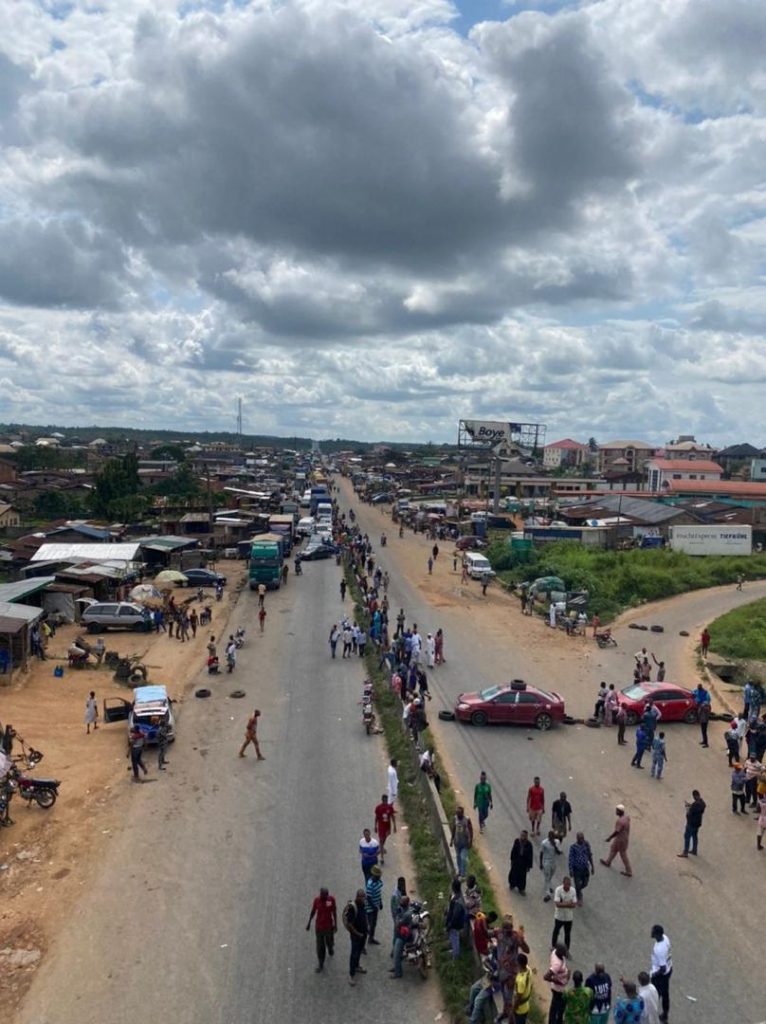 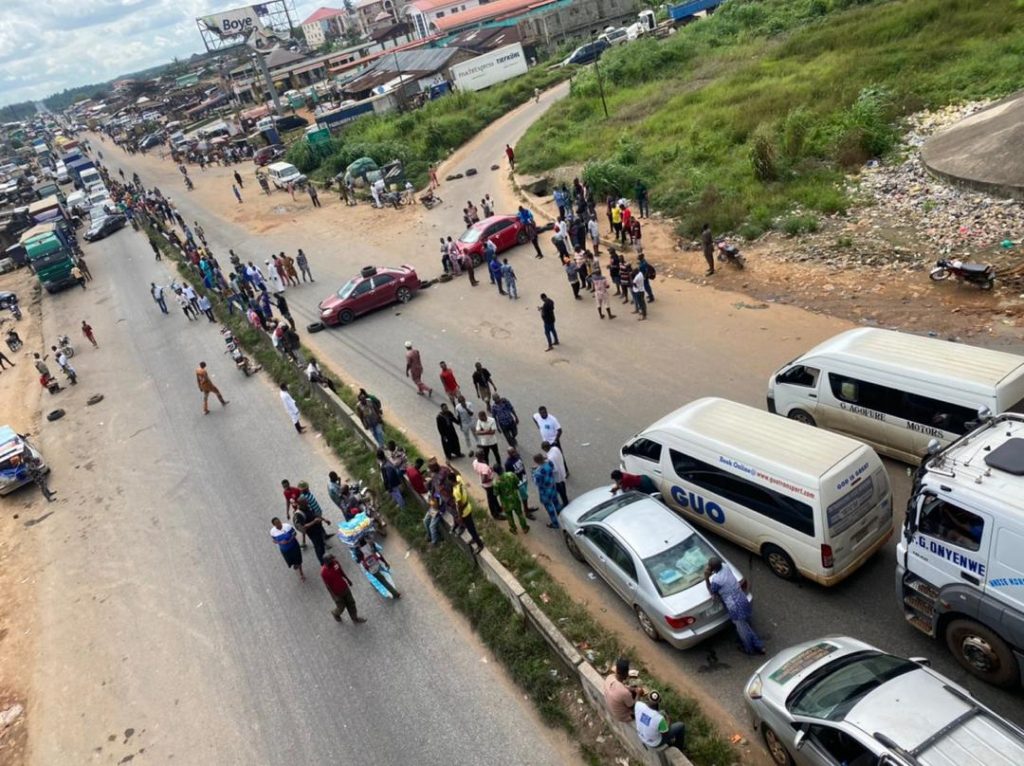 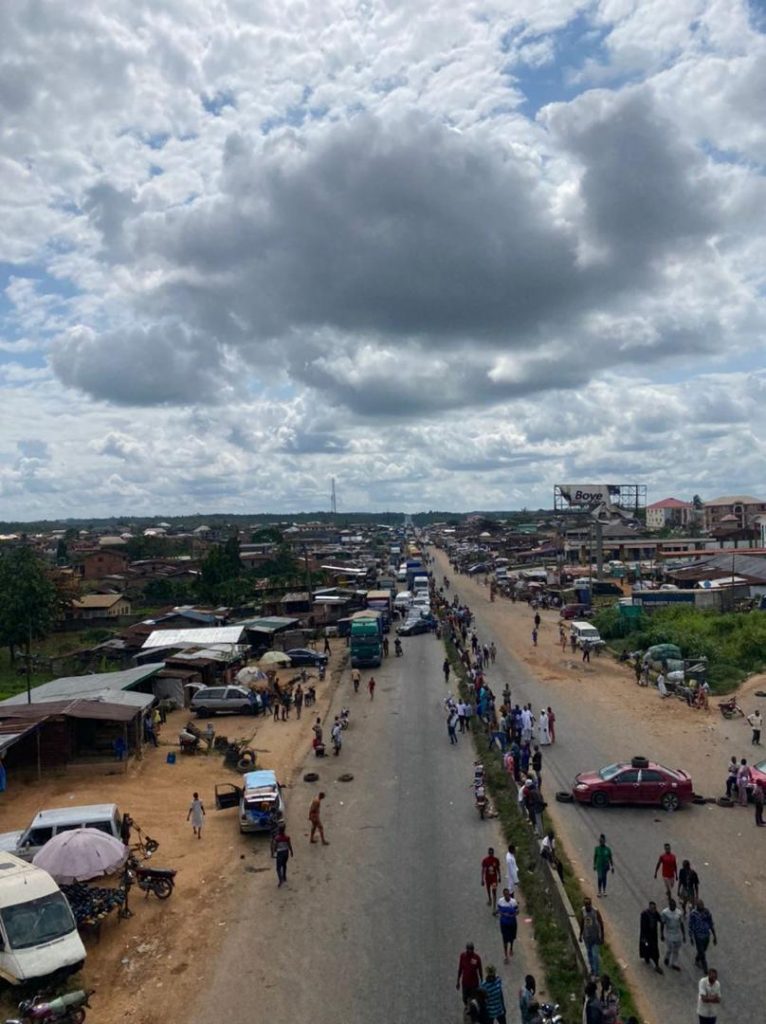 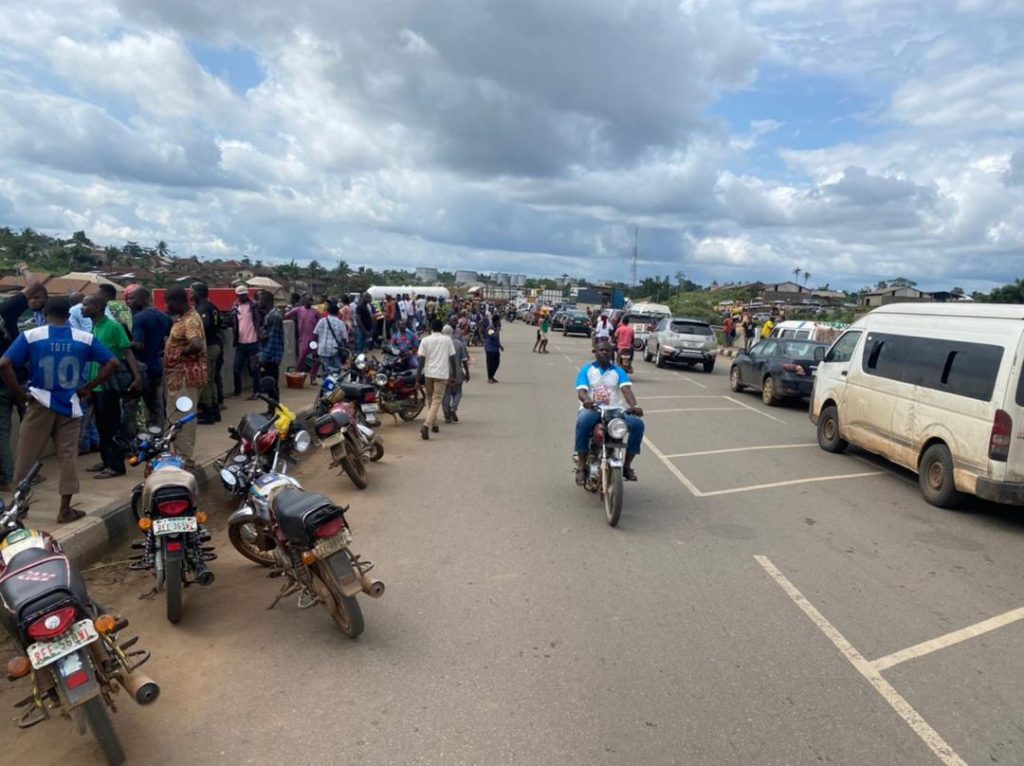 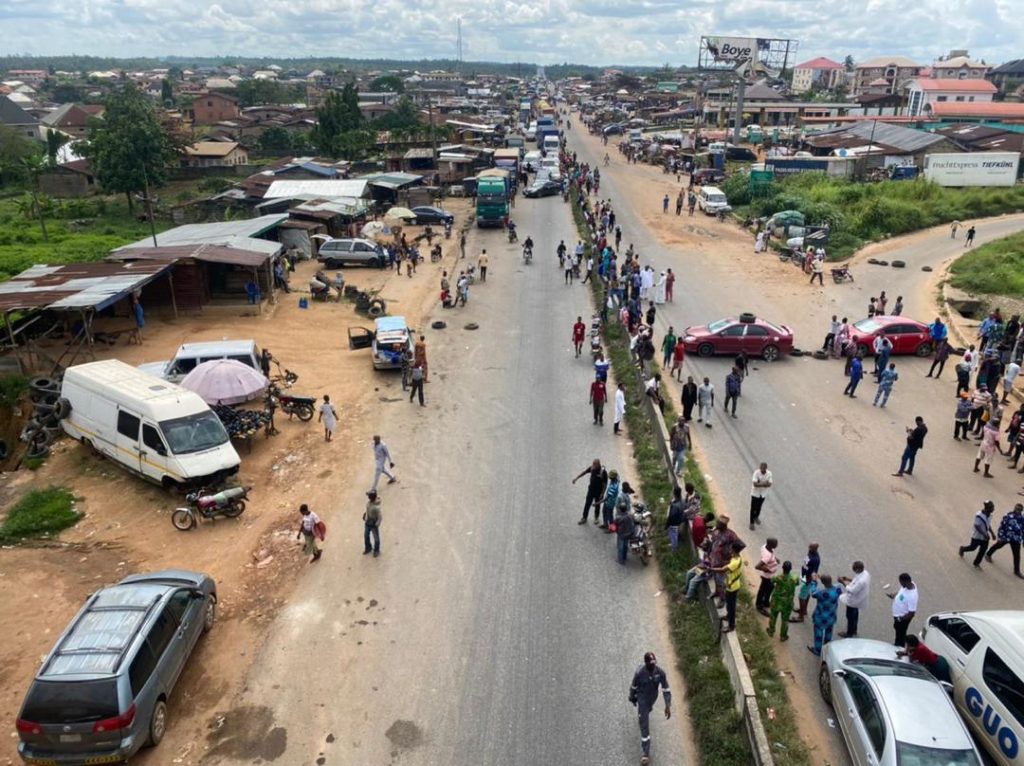 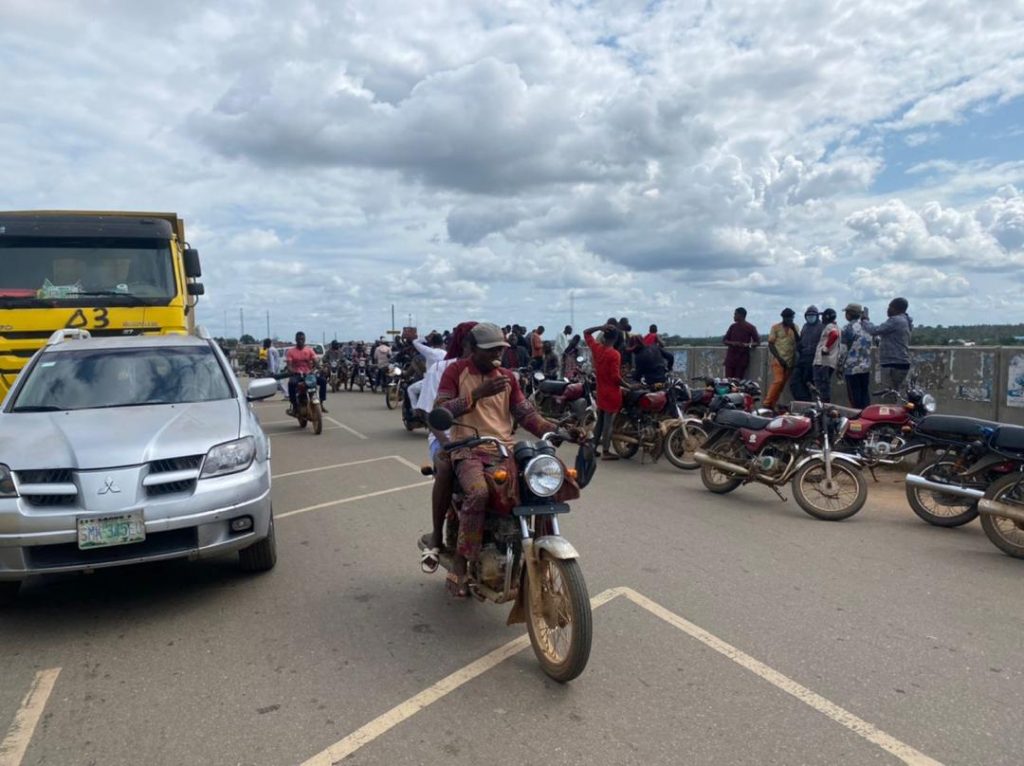