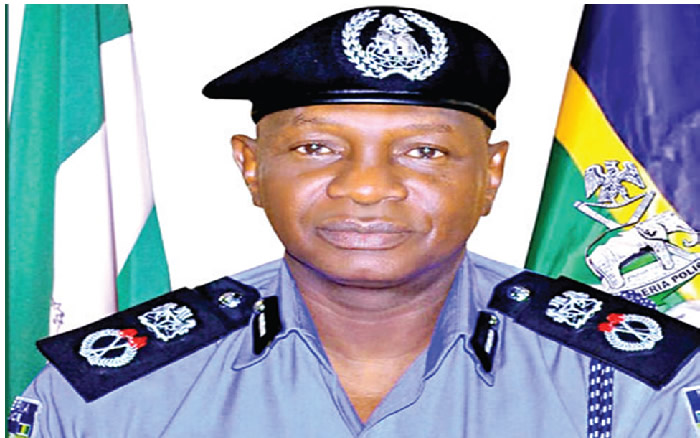 Terrorists suspected to be Boko Haram insurgents have killed 15 female members at Mandara Hills, in the Gwoza Local Government Area of Borno State.

LENTORLITENEWS Metro gathered from a military source on Wednesday that the insurgents killed 10 of the victims after accusing them of witchcraft.

The five other victims were reportedly killed for attempting to surrender to the military.

Speaking with one of our correspondents, the source said the leader of Boko Haram in charge of Mandara Hills, Gwoza General Area and parts of Cameroon, Ali Ngulde, allegedly ordered the killing of the victims.

“The leader of Boko Haram in charge of Mandara Hills, Gwoza General Area and parts of Cameroon, Ali Ngulde, ordered their killing.”

LENTORLITENEWS Metro learnt that Boko Haram combatants had been surrendering in sizable numbers due to an intensified air and ground military attacks in Sambisa Forest, Gaizuwa, Mantara and Mandara Hills, all in Bama and Gwoza local government areas.

Meanwhile, the state Police Public Relations Officer, ASP Sani Shatambaya, during a conversation with one of our correspondents, said the command had yet to receive any information concerning such an incident.

He said, “Honestly, I am not aware of that. If it is actually true, it will soon come to our notice. As of now, we are not aware of it.”