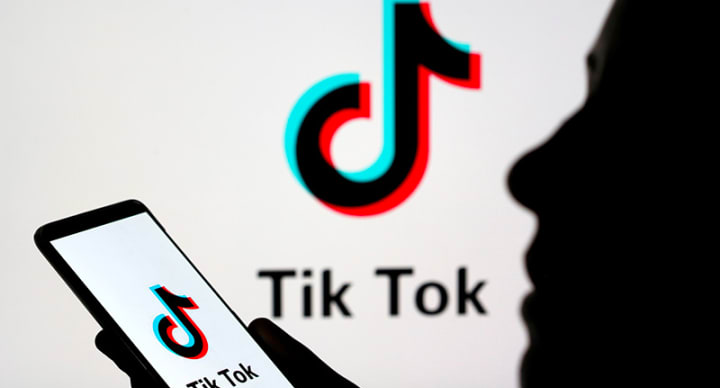 Video sharing platform, TikTok, has announced its new policies for political accounts on the medium.

In a statement released via its news site on Wednesday, the company’s President for Global Business Solutions, Blake Chandlee, said that while the company “has long prohibited political advertising”, stricter measures has been introduced to ensure that political figures no longer have access to advertising features on the platform.

The statement read in part, “TikTok has long prohibited political advertising, including both paid ads on the platform and creators being paid directly to make branded content.”

“We currently do that by prohibiting political content in an ad, and we’re also now applying restrictions at an account level.

“This means accounts belonging to politicians and political parties will automatically have their access to advertising features turned off, which will help us more consistently enforce our existing policy.

“Additionally, we will be prohibiting these accounts from accessing other monetization features.

“Specifically, they will not have access to features like gifting, tipping, and e-commerce, and will be ineligible for our Creator Fund.

“These changes, along with our existing ban on political advertising, mean that accounts belonging to governments, politicians, and political parties will largely not be able to give or receive money through TikTok’s monetization features, or spend money promoting their content.”

Chandlee added that government bodies will be allowed to advertise in “limited circumstances”, which includes public health and safety. However in such cases, they will be required to work with a TikTok representative.

Another change introduced to the platform is the mandatory verification for “accounts belonging to governments, politicians, and political parties.” This new policy will start with the United States as the country approaches its midterm elections.

According to the release, this move is to “strike a balance between enabling people to discuss the issues that are relevant to their lives while also protecting the creative, entertaining platform that our community wants.”