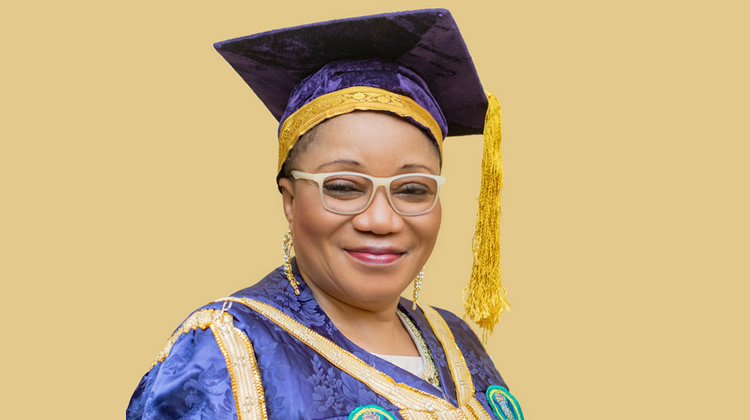 The Vice-chancellor of the University of Benin, Prof. Lilian Salami, has been elected as the chairman of the Committee of Vice-Chancellors of Nigerian Federal Universities.

With her appointment, Salami becomes the second female to occupy the position.

According to a communique signed by the office of the Secretary General of the Committee of Vice-Chancellors of Nigerian Universities, Salami was unanimously elected.

The communique partly reads, “In a virtual/physical meeting held at its Secretariat in Abuja, the committee of vice-chancellors of Nigeria Federal Universities unanimously elected the Vice-Chancellor of University of Benin, Professor Lilian Imuetinyan Salami as its Chairman.

“The Vice-Chancellor of Bayero University Kano, Professor Sagir Adamu Abbas was elected as the Alternate Chairman.

“Until her election, Professor Salami was the Alternate Chairman to Professor Sulyman A Abdulkareem who will be completing his tenure as the Vice-Chancellor, University of Ilorin on the 15th October 2022.

“The Secretariat wishes the two members of the Executive Board of the Committee success as they take over the mantle of leadership”.