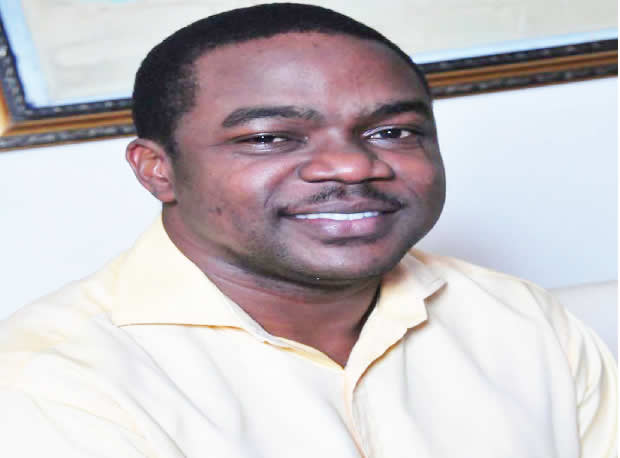 A popular cable channel, WapTV, recently won the award for the ‘Outstanding Indigenous TV Channel of the Year’ at the 2022 edition of the Marketing Edge Awards, a notable media and advertising industry event.

Expressing delight at the honour, the Managing Director of the station, Wole Adenuga (Jnr), said, “We are nothing without our viewers. When our presenters started speaking 100 per cent pidgin English on air, it was out of a need to reach the majority of Nigerians across various educational levels and socio-economic classes. We appreciate the millions of viewers who watch our channel on satellite TV, as well as the over 500,000 subscribers on our YouTube channel, which accumulates over 2.8 million views monthly.”