W’Cup fans ‘can survive’ without beer 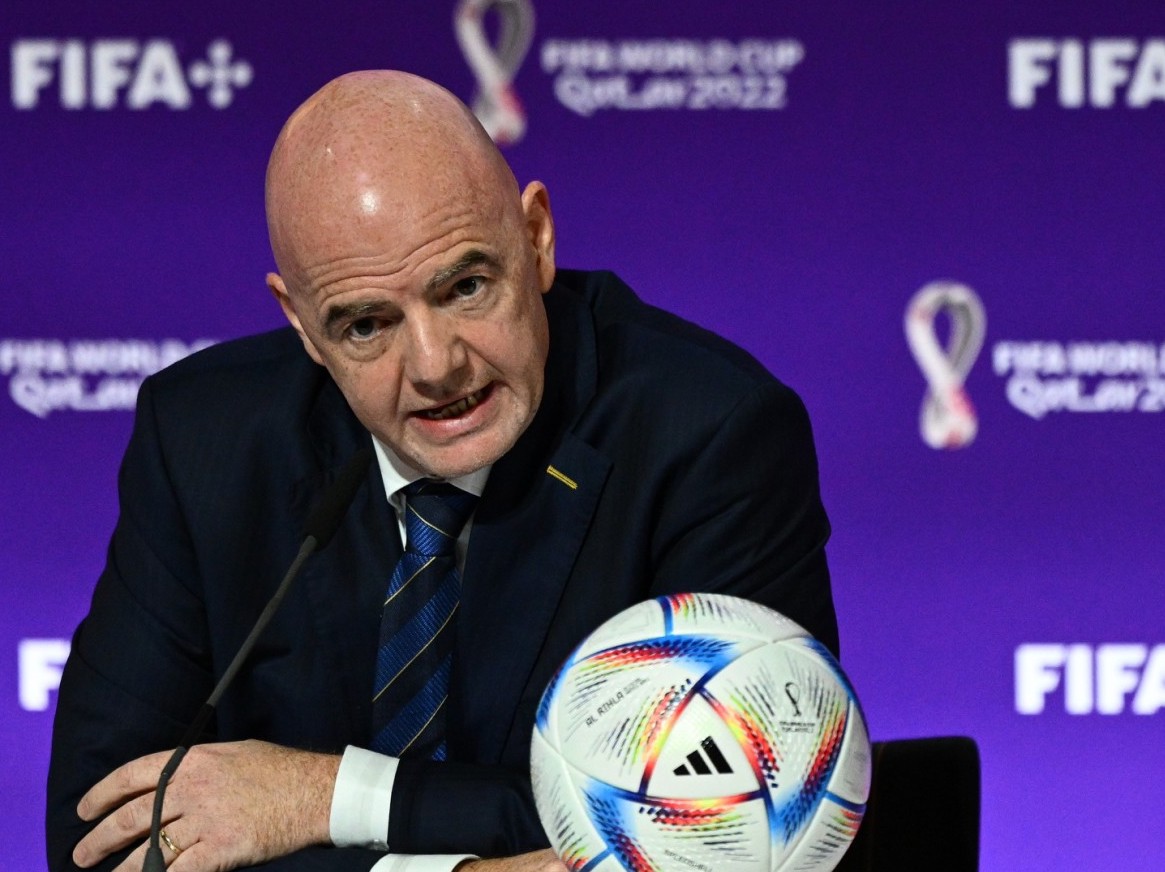 FIFA president, Gianni Infantino, said on Saturday that World Cup fans can survive for three hours a day without beer after sales were banned around stadiums.

“I think personally if for three hours a day you cannot drink a beer, you will survive,” he told his opening press conference in Doha. “The same applies in France, Spain, Scotland.”

Alcohol is largely prohibited in the Islamic nation but the organisers sparked fury from fans with their dramatic late decision.

Football’s world governing body FIFA said beer would not be sold to fans around any of the eight World Cup stadiums following discussions with the hosts.

It gave no reason for the surprise decision but media reports said there had been an intervention by Qatar’s ruling family.

Dozens of Budweiser beer tents had already been set up on the grounds ahead of the first game.