HomeLatest newsWhat we will do differently
Latest news 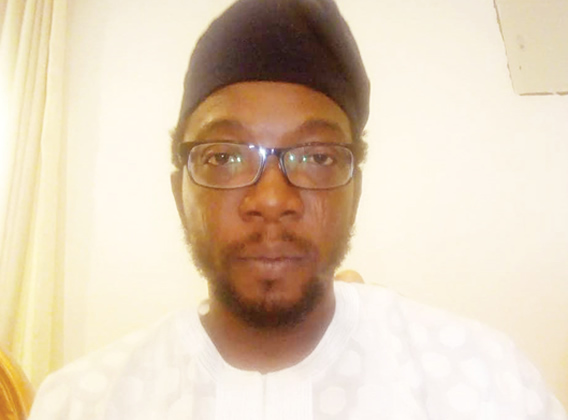 The Congress of Nigerian University Academics, a breakaway faction of the Academic Staff Union of Universities, has stated what the new union of lecturers will do differently in resolving the imbroglio rocking Nigerian universities, particularly on recurring strike actions.

CONUA’s National Coordinator, Dr. Niyi Sunmonu, emphasised the need to democratise the university setting, saying this was what the academics should be after, adding that academics must look at issues from different perspectives.

Sunmonu, while speaking on Arise TV News Night, said the use of strike action to press home demands in the country had been on for well over 40 years, saying, “in that period of 40 years, we’ve had different kinds of governments, the military dictators, the democracy that we all enjoy; we’ve had one response and that response is put pen to paper on agreement and renege on the agreement later.

“We are of the opinion that these agreements, to us, are actually done under duress; where you have the situation in which the other party which is the government that you’re actually discussing with, comes to a meeting with a relaxed mind that once they have an agreement that is workable; when they put pen to paper to sign, they would honour that.”

Sunmonu noted that even in situation of outright wars, “issues are resolved at the table; why can’t we devote more time to that so as to avoid casualties? In this case, casualties are parents and students.”

The Federal Government on Tuesday, in a bid to weaken the influence of ASUU, registered two unions in the university system, which included CONUA and the National Association of Medical and Dental Academics.

The Minister of Labour and Productivity, Chris Ngige, who spoke while presenting the certificates of registration to the two unions explained that the two bodies will exist alongside ASUU.

ASUU has been on strike since February 14, 2022. The union, which is the most reckoned-with umbrella-body for university lecturers in Nigeria, is seeking improved welfare condition for its members, adequate funding of universities, and the replacement of the government-introduced payment platform- Integrated Payroll and Personnel Information System, with the University Transparency and Accountability Solution. The latter was designed by ASUU following complaints against the IPPIS over alleged poor standardisation and incompatibility with the university system.