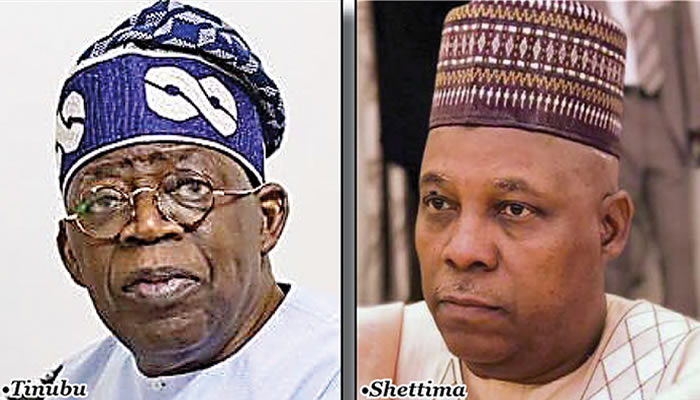 The Miyetti Allah Kautal Hore socio-cultural organisation has said the presidential standard bearer of the All Progressives Congress, Bola Tinubu, has promised to address the issue around the Livestock Intervention Programme and the retrieval of the “450 grazing routes across the country”.

This was made known by the Secretary-General of the group, also known as Miyetti Allah, Mr Saleh Alhassan, in an interview with Saturday LENTORLITENEWS on Thursday.

Saturday LENTORLITENEWS reports that the Livestock Intervention Programme was introduced two years after the suspension of the controversial Rural Grazing Area Scheme, also known as RUGA.

According to the Federal Government, its aim, among others, was to address the lingering farmer-herder crisis across the country.

Many southern states had called for ranching, saying since cattle rearing was a private business, herders ought to buy land and graze their cattle on it, adding that the measure would stop the frequent clashes between herders and farmers.

Alhassan, whose group had earlier endorsed the Tinubu/Shettima ticket, expressed that a Tinubu administration would defend the interest of Fulani pastoralists.

He said, “We have absolutely endorsed Tinubu for the presidency. We were there in the forum. This was based on the manifesto of the APC’s candidate. We felt our interest is better protected in the Tinubu/Shettima presidency. It was a unanimous endorsement of the candidature of Tinubu.

“Tinubu gave us the commitment to ensure the implementation of the National Livestock Development Plan of the current administration of the President, Muhammadu Buhari, where they will ensure the modernisation of the livestock sub-sector and address the issue of cattle rustling and kidnapping allegations between herders and farmers.

“We will have more ranches and exotic breeding grounds across the country and the gradual sedentarisation of the nomadic herders. This is what we are looking for in the Tinubu/Shettima presidency.

“The 450 grazing routes, the majority of which are located in the North are the starting points of any modern ranch one wants to build in this country. Those are areas provided for herders to do their business for cattle rearing.

“If one wants to start any form of modernisation, Nigeria should begin from the grazing routes which were dedicated for livestock farmers in the First Republic. We cannot build ranches on nothingness, and the issues of land have to be put into serious consideration. This is what Tinubu has promised to address.”